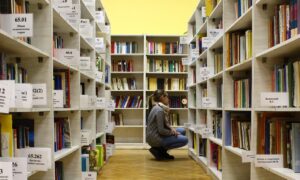 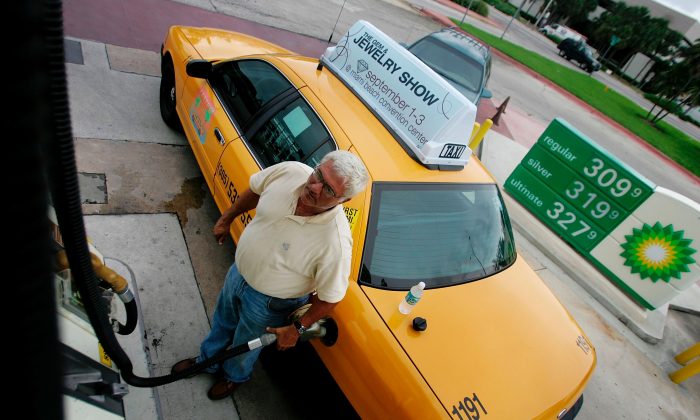 A couple who visited Miami is speaking out after being charged more than $700 for a taxi ride that should have cost $70.

Carol and Eugene Barrington were ushered into a yellow cab from the official queue at Miami International Airport in September.

For the 45 minute ride from the airport to their hotel, they relaxed and looked forward to getting some sun on the beach before setting sail on a cruise the next day.

The day went well and so did the cruise. But when Barrington checked her credit card statement after the vacation, she was shocked to find the taxi ride charge—$777.44.

The taxi ride—fare, tip, and sales tax—should have only cost $70, reported the Miami Herald.

“We were stupidly oblivious to be honest with you,” Barrington said. “In our defense we’ve never run across this before. We’ve traveled all over the world.”

The Herald says that 114 other passenger overcharge complaints were filed between Jan. 1 2017 and last week. Some were small amounts, but others were outrageous, such as in the Barrington’s situation.

However, it’s apparently difficult to prove an overcharge unless the riders write down the cab number or at least the company name.

“If she submits the request—and we encourage her to do so—we would look into it. But I don’t know what the outcome would be,” Luis Espinoza, from the Department of Transportation and Public Works.

Pretty much all systems failed–from credit card fraud protection to county oversight–sticking these tourists with a $777.44 bill for their cab ride from #MIA. #TaxiScam #MiamiDade https://t.co/T8WFUBTyCm

Barrington said the ride became odd when the driver missed the obvious exit and Barrington had to use her phone’s GPS to guide the driver to the hotel.

“I just figured she was a substitute driver or something,” Barrington said. “You guys had just been through a hurricane. I didn’t expect things to run like clockwork.”

Barrington glanced at the meter at the end of the ride and remembered it was around $70.

When Barrington looked at the receipt after noticing the exorbitant charge, she saw no company name, cab number, or driver license number. Those three numbers are supposed to be on every receipt.

“Maybe next time I go out of town I should get the cab number. But when you are on vacation, I don’t know, you just get off of the plane and don’t have time,” Barrington said. “I don’t want this to happen to other people. I know a lot of senior citizens live in Miami. I know they do this a lot to senior citizens.”