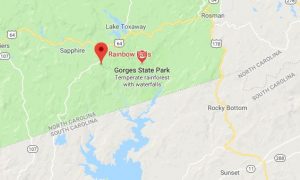 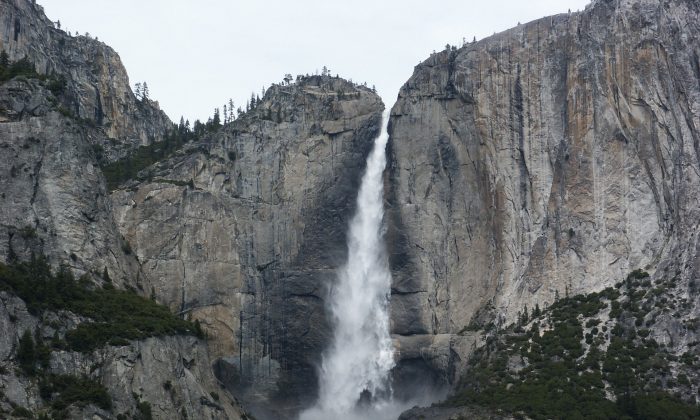 A tourist has died after slipping on wet boulders below a waterfall in Yosemite National Park in California.

Lucian Miu, 21, died at a hospital on July 31, after slipping at Bridalveil Fall at the weekend, reported ABC. Miu had left the path and headed past the warning signs onto the rocks close to the base of the fall.

Yosemite National Parks said in an Aug. 3 statement that there had been three “significant” incidents that week at the slippery bases of waterfalls, including one fatality.

“Two incidents occurred at the base of Bridalveil Fall, the first on Monday, July 29, and the second on Wednesday, July 31,” wrote the park in a statement. “In both cases, the subjects hiked to the viewing platform below Bridalveil Fall and then left the established trail to scramble up the boulder field toward the base of the waterfall, bypassing signs that advise against leaving the trail.”

The two both slipped off wet boulders, falling about 20 feet.

“My foot caught, I started sliding and then tumbling down the rock, and then I fell over the edge…I just thought I…

“Rescuers donned climbing helmets and approach shoes with sticky rubber soles, scrambled up through the dangerous terrain to the subjects, and provided advanced life support medical care. Yosemite Helitack, using the park helicopter (H-551), extracted the subjects by short-haul and flew them to El Capitan Meadow, where they were transferred to ambulances.”

The fatal incident was later identified by local media as involving Miu, a Romanian tourist, who died in hospital.

The following day, a third incident occurred at the base of Lower Yosemite Fall, according to the statement from the park authorities. “The subject slipped off a boulder and fell into Yosemite Creek, at one point becoming trapped underwater between several rocks.”

The parks service urged visitors to heed the warnings about straying from the identified paths.

“The granite boulders have been polished smooth by falling water and are extremely slippery whether dry or wet,” said the park authorities. “Over the last few years at Bridalveil Fall alone, there have been 23 documented incidents in which visitors have slipped and injured themselves, 14 of which involved head injuries.”

One of the most popular national parks, Yosemite is visited by around 4 million people every year.

Of the 60 designated national parks, the most popular was Great Smoky Mountains National Park, which straddles North Carolina and Tennessee, with a total of almost 11.5 million visitors according to the National Parks Service.