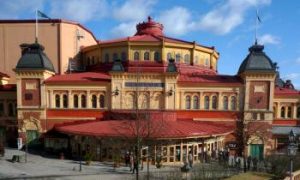 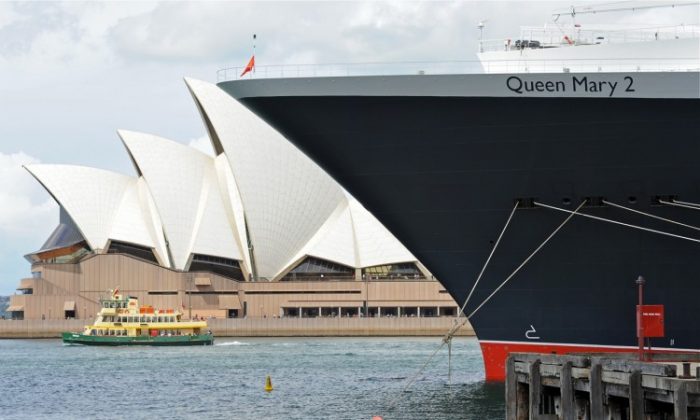 The research, released on March 12, is part of the first TA study on the tourism behaviour and travel preferences of travellers from China’s rising secondary cities. The 13 cities studied include Shenzhen, Chongqing, Hangzhou, Shenzhen, Suzhou and Tianjin–many of which have larger populations than New York City, which is home to 8.1 million people.

Conducted in late 2011, the findings are based on more than 2,800 Chinese leisure travellers aged 30 to 49 years old with an above-average annual household income of more than $A25,000.

The study found that many respondents viewed Australia as an “aspirational, highly regarded” destination, and wanted to visit Australia to see the iconic Sydney Opera House and the Great Barrier Reef, reported AAP.

“The response in China to Tourism Australia’s current ‘There’s nothing like Australia’ campaign has been better than anywhere else overseas, with over 90 percent of those who see the campaign confirming they had started researching a future trip to Australia,” said Tourism Australia Managing Director Andrew McEvoy in a statement.

“We plan to use these findings to help prioritise our marketing activities in China,” he said, adding that a greater understanding of Chinese people’s travel habits will be critical to the long-term success of the campaigns.

Mr McEvoy says TA will make a “further record investment” in marketing resources in China in 2012. TA has previously focused their campaigns on China’s first-tier cities, Beijing, Shanghai, and Guangzhou.