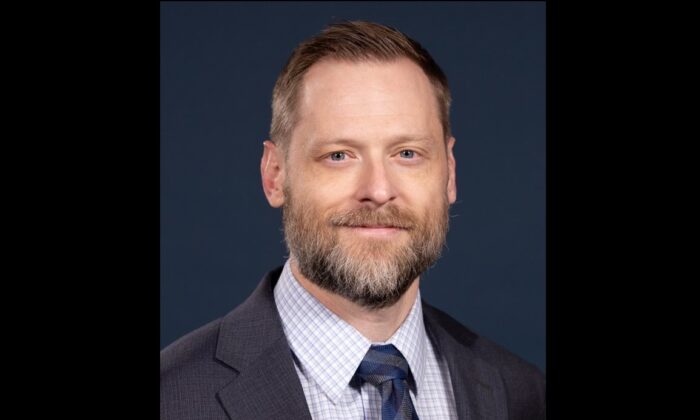 A Colorado-based adventure tour operator is suing the Biden administration for trying to force his company to pay its employees $15 per hour starting next month, a rate of compensation that the company’s founder says would drive his business into bankruptcy.

In May 2018, then-President Donald Trump wanted to make it clear that recreational service providers using federal lands shouldn’t be subject to a minimum wage rule. Trump signed Executive Order 13838, which states that such a minimum wage requirement “threatens to raise significantly the cost of guided hikes and tours on Federal lands, preventing many visitors from enjoying the great beauty of America’s outdoors. Seasonal recreational workers have irregular work schedules, a high incidence of overtime pay, and an unusually high turnover rate, among other distinguishing characteristics.”

But earlier in 2021, the Biden administration abruptly changed the rules, undermining Trump’s executive order and lumping all such workers in with federal contractors. The overbroad definition wraps in more than a half-million private firms, including 45,000 that provide concessions or recreational services—such as rafting outfitters—whose only ties to the federal government are special land use permits or licenses, according to Bradford’s attorneys.

The wording of the executive order is broad. It provides for “increasing the hourly minimum wage paid by the parties that contract with the Federal Government to $15 for those workers working on or in connection with a Federal Government contract as described in section 8 of this order.”

Section 8 states, among other things, that the order applies to any “contract or contract-like instrument entered into with the Federal Government in connection with Federal property or lands and related to offering services for Federal employees, their dependents, or the general public.”

Then, on Nov. 23, the U.S. Department of Labor (DOL) issued a rule to enforce the executive order, increasing the minimum wage for federal contractors to $15 per hour, effective Jan. 30, 2022. Bradford filed his lawsuit on Dec. 7, in an effort to halt the rule.

According to Pacific Legal Foundation attorney Caleb Kruckenberg, who’s representing Bradford and his company, Biden is in the wrong.

The attorney said only Congress can make a law setting minimum wages. Congress hasn’t authorized the DOL to change minimum wage laws, and the U.S. Constitution doesn’t allow legislation based on the whims of the U.S. president.

Nor should the government threaten livelihoods by imposing a one-size-fits-all employment model that’s incompatible with the unique work structures of different industries, Kruckenberg said, stating that it sets a dangerous precedent to allow a president to unilaterally impose wage mandates on private employers and employees whose only connection to the U.S. government is a special use permit. If a president can do this, he can force any social agenda he desires on any American.

“The real problem is these aren’t people who have a contract with the government,” he told The Epoch Times. “They’re not getting paid by the government. They’re just using federal resources.”

Kruckenberg also said “it really is unfair. I think it’s a transparently political move” to get around the refusal of Congress to pass a $15 an hour minimum wage.

“The president is trying to force wage rules on their industry that don’t work,” he said. “And the reason he’s doing that is really performative. He wants to show that this [should be the] minimum wage for everybody. But he doesn’t have the power to do that.”

Kruckenberg also said his client takes pride in offering “affordable vacations and affordable experiences.” This isn’t an elite thing, such as skiing, which has become very expensive, according to the attorney.

“It’s really an existential threat, I think, to the industry,” he said.

The DOL wants to apply the minimum wage to an entire trip, so “a guide will have to be paid $15 an hour 24 hours a day for the duration of the trip,” according to Kruckenberg.

“And as soon as they get 40 hours, which is two days, then they have to be paid time and a half,” he said.  “And that’s just not the way the industry works. That’s not the way guides are paid.”

Officials with the U.S. Department of Labor didn’t respond to a request for comment by press time.