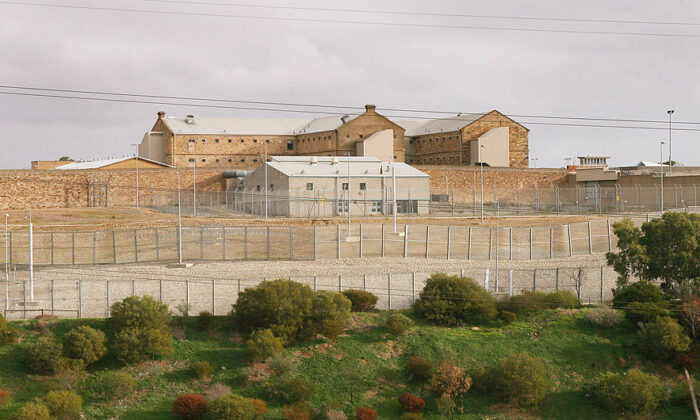 The Statutes Amendment (Child Sex Offences) Bill 2022, introduced in May, comes as part of the new government’s election promise to better protect children and crack down on abuse.

The bill will see the maximum penalty for gross indecency with or in the presence of a child increase from five years to fifteen years, while being in possession of a child sex doll could mean spending more than ten years behind bars.

Online predators who create, download, or share child abuse material are also being targeted under the new laws.

Attorney General Kyam Maher said in a release on Friday that the passing of this bill means SA is one of the toughest states in the country in terms of protecting children and punishing predators.

“The Malinauskas government takes a zero-tolerance approach to any heinous child sex crime,” he said. “The penalties imposed on predators now better reflect the life-long impacts left on their victims.”

Closing a Loophole in ‘Carly’s Law’

In addition, the bill has strengthened “Carly’s Law” so police can hunt online predators with more confidence.

The previous law, introduced in 2018, made it an offence for an adult to pretend to be someone else or lie about their age online to a child, and subsequently attempt to meet that child,

It came after Garry Francis Newman, a 50-year-old predator and paedophile, spent months masquerading online as Brandon Kane, a handsome musician of 18, to lure 15-year-old Carly Ryan, to a secluded beach, where he murdered her.

While the federal government has also inserted a version of Carly’s law into the Commonwealth Criminal Code, it requires police proof of the intent to commit harm.

The South Australian version, on the other hand, does not require proof of intent to harm the child, and offenders face five years in prison, whereas if there is also proof of intent to commit harm, the maximum penalty is 10 years’ imprisonment.

However, a Labor spokesperson said that in September 2019, the police commissioner told the attorney general at the time that the law was flawed because it wasn’t clear if it applied based on the age of the alleged victim on the computer or the age the offender thought they were.

Another change under the new bill is the scrapping of age categories for vile image-based offending, meaning offenders who may have faced a lighter penalty if the age of the victim was unknown, will no longer be shown leniency, as such offences involving children of all ages are now meeting with harsher penalties.

“Our government has listened to survivors of child sex abuse and their families, and we are proud to deliver tough new laws that will appropriately punish predators,” Maher said.