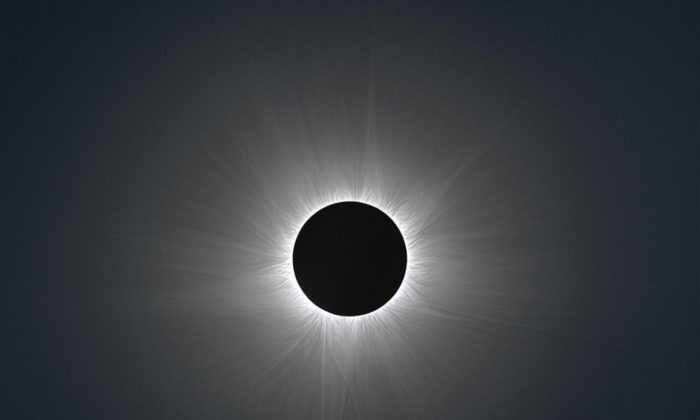 A total solar eclipse is slated to occur March 8 and March 9 over the Pacific Ocean.

Total solar eclipses take place when the Moon comes between the Earth and the Sun, casting the darkest part of its shadow—known as the umbra—on our planet. The darkest part of the eclipse is nearly as dark as night.

However, only people in Indonesia, including Sumatra, Borneo, and Sulawesi, and from areas in the Pacific Ocean will be able to see it in its full glory. It will start in Indonesia and end in the northern Pacific.

Portions of the upcoming total solar eclipse will be visible for residents of Australia, South Asia, and East Asia.