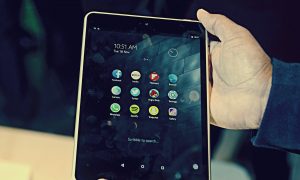 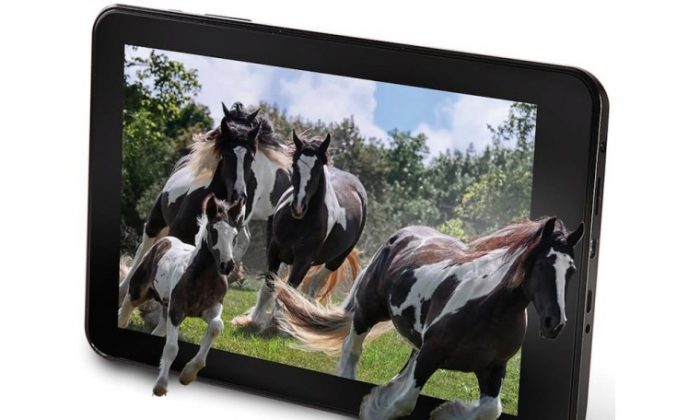 Apple took it a step further and released a 5K iMac refresh, followed by Dell with a 5K “smart desk”, and Samsung promised to release a phone with a foldable display in 2015. Toshiba is also following the ‘retina’ trend and is looking to bring smooth 8K broadcasts by 2020.

Toshiba is, however, also very committed to help 3D displays rise up again. Lack of native 3D content and the fact that 3D content requires uncomfortable glasses that cause eyestrain and headaches are two serious problems that have hindered its adoption.

The Japanese tech giant claims to have developed a system called “liquid crystal GRIN lens” that not only eliminates the need for glasses, but also reduces the effects that worsen the quality in 2D mode and cause strain on the eyes. According to the press release, they combined the technology with a 15 inch 3840 by 2160 pixel display, which will be unveiled at CES 2015 in Las Vegas.