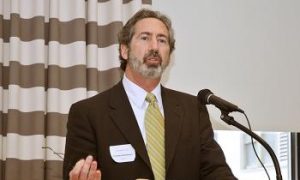 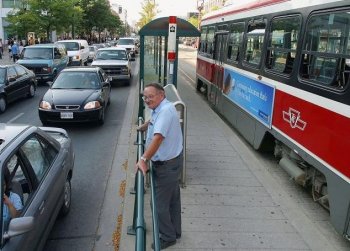 By Epoch Times Staff
Print
TORONTO—Ontario is on a countdown to avoid what could become a transit meltdown as the province looks at making the Toronto Transit Commission an essential service.

A private member’s bill in the Ontario legislature waiting to get reviewed at committee proposes making transit an essential service. If passed, the bill will put the Toronto Transit Commission (TTC) staff in the same category as police and firefighters, and disagreements over TTC collective agreements will be settled through binding arbitration.

The bill could be fast-tracked when parliament resumes late February. With Toronto’s new mayor, Rob Ford, eager to fulfill a campaign promise to make transit an essential service, a key roadblock has been removed. Previous Mayor David Miller opposed the move and the province held off on pushing it through.

A report by the C.D. Howe Institute in 2008 found making transit an essential service could cost an extra $23 million over a three-year contract because arbitrators usually award larger salary increases when workers have lost the right to strike.

There have been nine TTC strikes since 1974. The last strike is widely reported to have cost Toronto’s economy $50 million for every business day it went on, with 1.5 million weekly riders struggling to get to work.

The TTC workers’ existing collective agreement expires March 31. So the bill would need to be passed soon if it is to take effect before a possible strike could occur.

Ontario Premier Dalton McGuinty has said he is open to making the TTC an essential service and the opposing Progressive Conservatives also seem to be on board, though a spokesperson for the party said each member would vote according to their individual choice. Ontario’s New Democratic Party has opposed the move.

The Amalgamated Transit Union Local 113 opposes the change and has said making transit an essential service is completely unnecessary given that services have only been withdrawn 13 days in the past 30 years.

With reporting by Matthew Little and Lishanthi Caldera.