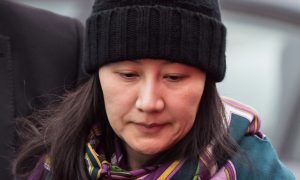 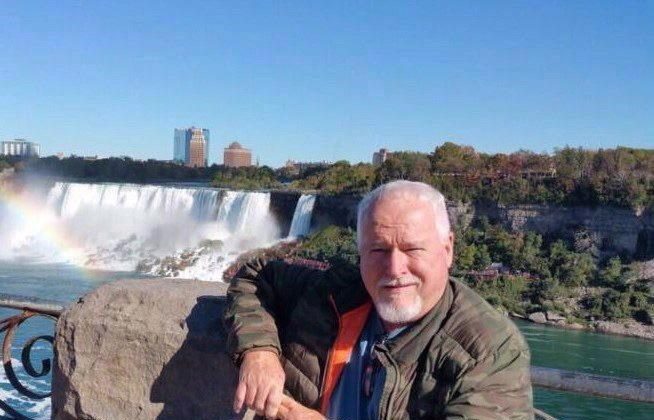 TORONTO—Serial killer Bruce McArthur pleaded guilty Jan. 29 to first-degree murder in the deaths of eight men who went missing between 2010 and 2017.

McArthur, 67, assaulted many of his victims, all men from Toronto’s gay village, before murdering them and hiding their remains around a property where he worked as landscaper.

“Mr. McArthur intended and caused all of their deaths,” said Crown attorney Michael Cantlon. “After he murdered the men, Mr. McArthur, in an effort to avoid detection, dismembered their bodies.”

Wearing a black sweater over a plaid shirt, McArthur avoided looking at the crowd in the courtroom that included members of victims’ families.

“Guilty,” he said in a soft voice over and over—eight times in total—when asked how he pleaded to each count.

Prosecutors laid out previously unheard details about the case in court, saying investigators found victims’ belongings in McArthur’s home, including a bracelet owned by Navaratnam, jewelry that belonged to Lisowick, and a notebook that belonged to Esen.

They also found a duffel bag containing duct tape, a surgical glove, rope, zip ties, a bungee cord, and syringes that belonged to McArthur in his bedroom. Items with victims’ DNA and the murder weapon used in two cases were also found in McArthur’s van, although court didn’t specify the weapon used.

Many of the killings involved sexual assaults and ligatures, Cantlon said, adding that some also included confinement with ropes.

He also said several of the slain men had been “staged” but did not elaborate on what that entailed. The term is typically used to suggest a body has been repositioned for a specific purpose.

McArthur buried his victims’ remains in planters at a home where he worked as a gardener and in a ravine next to the property, Cantlon said.

Karen Fraser, one of the home’s owners, said she can’t reconcile the energetic, enthusiastic man who worked on her property with the killer he turned out to be.

“The man I knew actually didn’t exist,” she said outside court. “This is someone else entirely.”

Fraser recalled meeting two of the victims when McArthur brought them to her home and said she would forever be haunted by those encounters, though she would not specify who the men were.

First-degree murder carries an automatic life sentence with no chance of parole for 25 years. A sentencing hearing for McArthur is scheduled for Feb. 4, when the court is expected to hear from those impacted by the killings.

“We’re concluding this now or in the next couple weeks as opposed to years,” Dickinson said outside the court.

“What happened today was a sure thing. Eight pleas of first-degree murder for the eight murdered men. It wasn’t possible seconds. It wasn’t manslaughter. It was eight firsts. It was sparing the community, and sparing more so the family members of potentially seeing graphic evidence tendered in court.”

“If there were mistakes made or lessons learned, absolutely we should learn from them,” he added, saying that he didn’t know why McArthur committed his crimes. “I don’t know if we’ll ever know why.”

“Our city deserves two things: justice and answers,” he said. “I will continue to make sure that justice is served and that all questions raised by this tragic case are answered.”

Police spent years investigating the disappearances of many of the men who would later be confirmed as McArthur’s victims.

In November 2012, they launched Project Houston to investigate the disappearances of 42-year-old Faizi, 40-year-old Navaratnam, and 58-year-old Kayhan. They closed the probe in April 2014 after being unable to identify a suspect.

In the summer of 2017, police launched a separate investigation known as Project Prism into the disappearances of 49-year-old Kinsman and 44-year-old Esen. Within months, McArthur came on the police radar, according to court documents.

On Jan. 17, 2018, investigators uncovered evidence alleging McArthur was responsible for both Kinsman and Esen’s deaths, along with the deaths of other unidentified people.

The next day, police arrested McArthur at his apartment and charged him with the murders of Kinsman and Esen. They brought cadaver dogs the following day to a property where McArthur stored his landscaping equipment, eventually finding the dismembered remains of all the victims in the area.

With reporting from NTD Television.