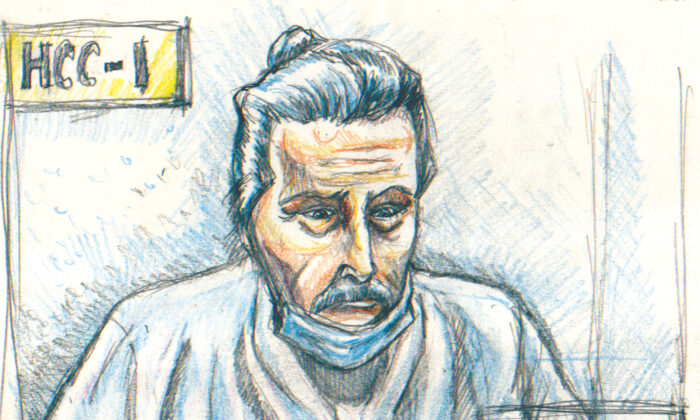 Toronto police have announced multiple charges of sexual assault against former fashion mogul Peter Nygard. Meanwhile, the 80-year-old designer consented in court Friday to be extradited to the United States to face charges there.

The Toronto Police Service said in a news release that Nygard has been charged with six counts of sexual assault and three counts of forcible confinement involving six women.

The alleged assaults mainly took place between the 1980s and the 2000s.

On Sept. 29, members of the Sex Crimes – Human Trafficking Enforcement Team secured an arrest warrant for Nygard, who is implicated in six cases where a man forcibly confined and sexually assaulted a woman.

Nygard is currently being held in custody in Manitoba, where he is awaiting extradition to the United States.

He was arrested in December 2020 on charges including sex trafficking and racketeering. He faces nine charges in the U.S. District Court for the Southern District of New York.

A press release issued by the U.S. Attorney’s Office of the Southern District of New York at the time said that over a 25-year period, Nygard used the influence of a constellation of corporate entities organized in various countries as well as its employees, funds, and other resources “to recruit and maintain adult and minor-aged female victims for Nygard’s sexual gratification and the sexual gratification of his friends and business associates.”

“Nygard frequently targeted women and minor-aged girls who came from disadvantaged economic backgrounds and/or who had a history of abuse. He controlled his victims through threats, false promises of modelling opportunities and other career advancement, financial support, and by other coercive means,” the release stated.

Nygard, who has denied all allegations, appeared in court in Winnipeg for an extradition hearing on Friday morning, where he consented to being extradited to the United States only on the charge of sex trafficking.

Nygard’s lawyer Brian Greenspan said after the court hearing that his client maintains his innocence, even though he has consented to be extradited.

“As in the past, Mr. Nygard denies any allegations of criminal conduct. He denies any suggestion that he engaged in conduct for which he should be charged criminally,” Greenspan said.

Greenspan said the justice minister will decide whether Nygard will first face charges in Canada, or per a condition of the Extradition Act, have him returned to Canada after his U.S. trial.

The extradition process is expected to be completed by the end of this year.

Nygard is also the subject of a class-action lawsuit in the United States alleging he sexually assaulted of dozens of women.