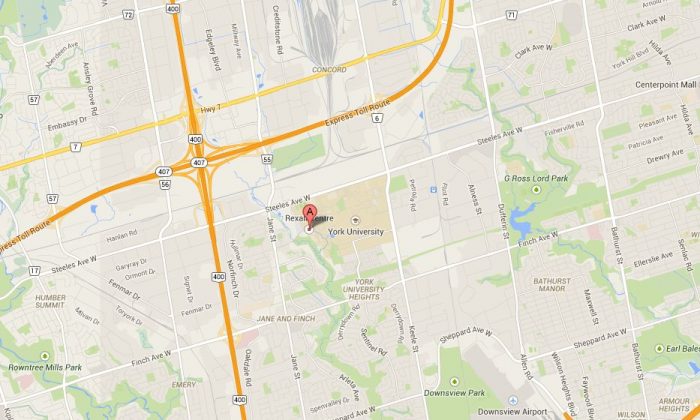 Toronto authorities are puzzled after discovering a large, sophisticated tunnel between the Rexall Centre and York University.

The CBC reports that the tunnel was dug underneath woods near the two facilities. A Toronto Region Conservation Authority employee found the tunnel by the TRCA headquarters at 5 Shoreham Dr. in January.

The tunnel was filled in by officials. Before it was filled, it had lights and was powered by a generator.

It’s unclear what the tunnel was used for.

The summer’s Pan Am Games will be held at the Rexall Centre.

Ray Boisvert, who is the former assistant director of intelligence at CSIS, told the CBC that the discovery is odd.

“First and foremost is the question around the context of the tunnel — where it is positioned? How deep was it? How accessible was it? And what sort of things could be sent through that tunnel, being people or material,” Boisvert was quoted as saying.