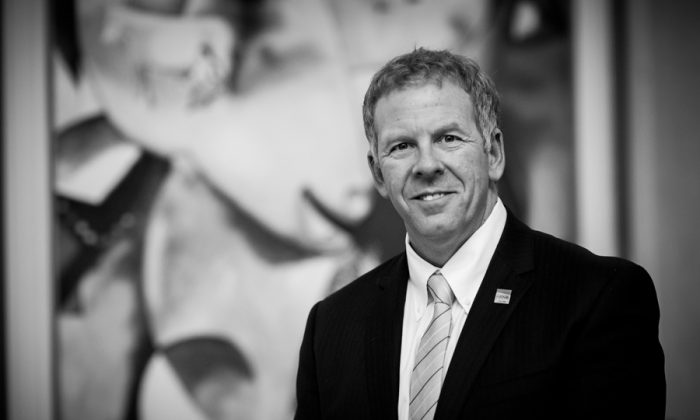 Toronto Condo Market: No Flood Without a Bigger Tap

Google search “Toronto condo market” and you will find the top 10 “authoritative” sources giving you 10 conflicting views. It’s hard for the average person to figure out what is going on.

Take, for instance, a GTA Housing Observation put out by TD Economics in March. It stated, “Low-rise units remain in short supply, while the high-rise segment is facing excess supply as some 70,000 units are completed over 2014 and 2015.”

“Wow,” you’d say, “The market must be flooded with condos!” According to Urbanation, Toronto has around 55,000 condo units under construction right now. It sounds like a lot, right?

Here’s the rub. Buyers would love it if “scheduled completion” was the same as “delivered,” but those two points in time are increasingly far apart.

Urbanation looked at the difference between scheduled completions and actual completions. Since 2010, the annual number of promised completions has risen from around 19,000 to 32,000 this year. The total number actually delivered annually is between 12,500 and 16,500. They only expect 19,000 of the scheduled 32,000 to actually be completed this year.

Toronto simply lacks the equipment and skilled workers to build more. It’s a problem the folks who sell condos for a living know all too well.

“We’ve never been able to complete more than 20,000 a year. We don’t have the cranes, the construction capacity … we can’t physically do it,” explained Andy Kowalsky, VP Sales and Marketing for International Home Marketing Group.

It’s hard to flood a market when you can only open the tap so far.

In March TD said, “Overall, condo prices are expected to fall on average by around 4 percent per year in 2014 and 2015.”

So far this year, Urbanation recorded full recovery from first quarter of 2013. The amount of unsold inventory is declining, the average selling price is up three percent, and the resale condo listings were down 13 percent since last year’s Q1.

Wow. Sounds like everything is okay. Sadly, a balanced market and normal conditions won’t sell newspapers, or get a bank’s economist in the news.

Kowalsky and colleague Elliot Taube, president and general manager of International Home Marketing, shake their heads. “Ever since I’ve gotten into this business it’s the same conversation … somehow, someway, the units gets absorbed,” said Kowalsky.

“Blips happen, but we’re still here,” said Taube who noted, “Our own business is up from a year ago,which was an okay year—we are up 100 percent.” International Home Marketing has 15 projects in the pipeline for this year.

Speaking of blips, can we stop pretending anything about 2011 was normal? The aforementioned TD report said, “Sales in the new market have plummeted by around 30 percent from their peak in 2011.”

Note to readers: Comparing normal numbers to 2011’s massive condo-buying spree (which probably resulted from pent up demand after we all panicked and bought nothing in 2008) should be no cause for panic.

And more balance is good for buyers. There is more competition and builders have to work harder. “The market is still very price-sensitive. If you come out overpriced you’re not going to do well,” explained Kowalsky.

Builders continue to court investors, but now need to attract end users as well. “Any new project that comes out now, there are incentive both for the agents and the public. You have to. Builders are realizing we can’t just open our doors and have people come through.”

Both Kowalsky and Taube agree that over the next year things will be rather unsensational. “I think we’ll continue to see what we’re seeing. I think it will be a normal, orderly market, and prices will continue to creep up,” said Kowalsky.