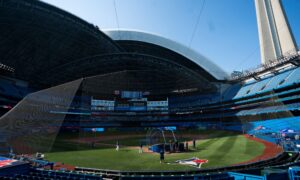 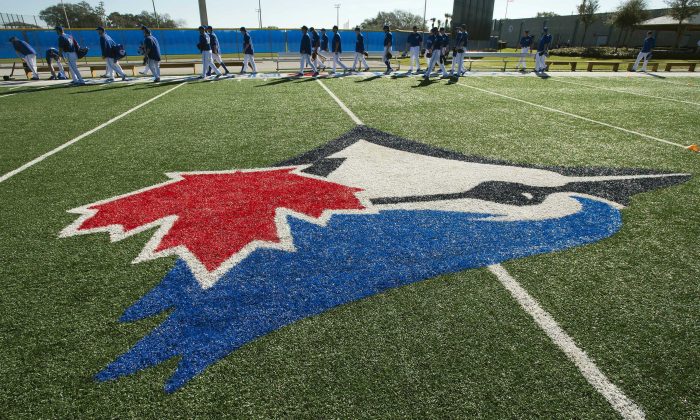 The Jays are adding Damiano Palmegiani, a 14th-round pick and third baseman to the their roster.

Both players are part of the the 2021 Major League Baseball First-Year Player Draft, according to a press release.