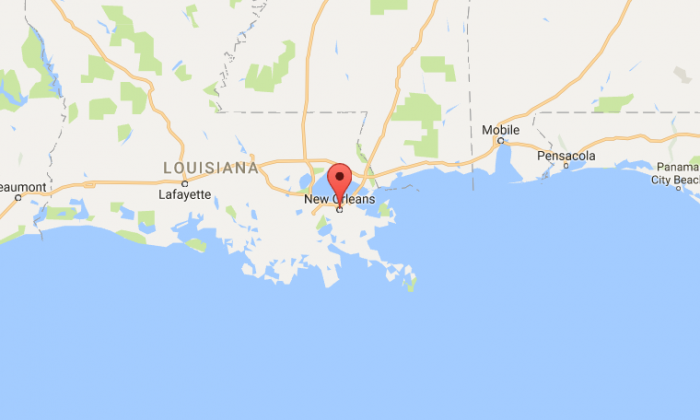 It’s unclear if there were injuries.

Several businesses and homes were damaged or destroyed, KHOU-TV reported.

Tornado warnings remain in effect over the southern region.

This is the New Orleans East tornado, from WDSU: pic.twitter.com/8QUClxLMIM