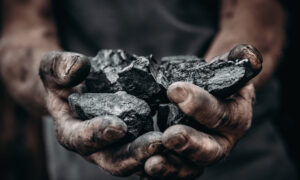 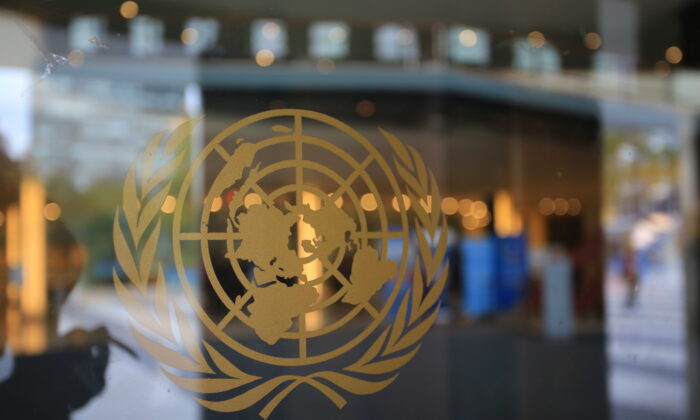 Another top United Nations (UN) official will join the international chorus telling Australia it must rapidly phase out coal or else it could suffer devastating climate change consequences.

The messages follow the release of the sixth assessment report by the UN’s Intergovernmental Panel on Climate Change, which concluded that it was “unequivocal that human influence has warmed the atmosphere, ocean and land.”

Despite the assuredness, however, peer-reviewed research published shortly after the report accused the IPCC of selectively choosing evidence and ignoring key data involving the sun’s effects on global temperatures.

“We urge Australia to seize this moment,” Hart will say, reported the Australian Associated Press.

Australia’s energy market manager also issued a report last week stating that the nation faces an energy shortfall within the next 10 years if new energy isn’t found to replace the retirement of coal-fired power stations.

Hart emphasised the need for a “more honest and rational conversation about what is in Australia’s interests,” without which Hart alleged could lead to a total displacement to the quality of life of all Australians.

Hart echoed recent suggestions made by UN Secretary-General Ban Ki-moon who criticized Australia for not setting a definite 2050 target or achieving net-zero.

Senator and coal proponent, Matt Canavan, said that adhering to UN advice would instead strongly impede Australia’s economic growth and the thousands of livelihoods dependent on the sector.

“The UN wants us to put every Australian coal miner out of a job in the next 10 years. Another reason we should refuse to sign up to the UN’s crazy net zero emissions target,” Canavan said in a post on Twitter.

Prime Minister Scott Morrison has previously said that Australia would not buckle to international demands that could result in a loss of energy stability and affordability.

Morrison has emphasised a “technology, not taxes” approach to emissions reduction, opting to invest in emerging technologies to tackle climate change concerns.

“We cannot ignore the fact that the developing world accounts for two-thirds of global emissions, and those emissions are rising,” Morrison said. “It is also a clear fact that China’s emissions account for more than the OECD combined.”

The Organisation for Economic Co-operation and Development (OECD) consists of 38 of the most developed countries—including Australia, the United States, Canada, the United Kingdom, and most of Europe.

China—a permanent member of the UN—is currently the world’s biggest carbon emitter, producing more carbon dioxide in 16 days than Australia does in one year.

Morrison defended his decision to invest in new technologies, saying that the discoveries would allow carbon-friendly technologies to be implemented in developing countries where the technology would be most impactful.

“What’s important is that we ensure that the technology breakthroughs that are necessary to transform the world over the next 10, 20 and 30 years are realised,” he said.