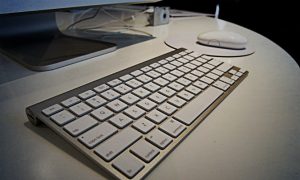 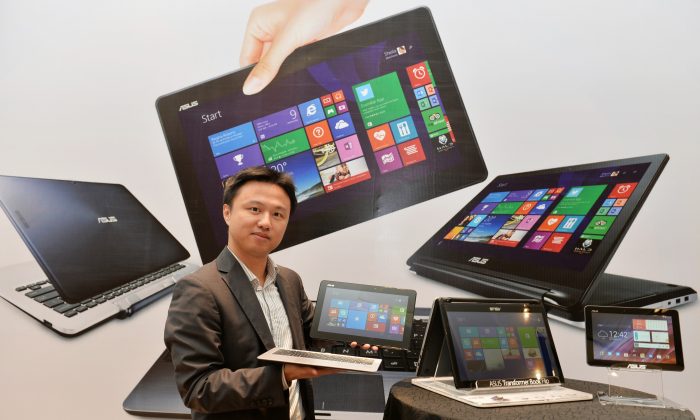 Top Tech Myths: What We Thought and What Isn’t

Here are some top tech myths busted as what some myths tell us, aren't actually the truth
By Abhijit Bangal
biggersmaller
Print

Here are some top tech myths busted as what some myths tell us, aren’t actually the truth. How long have we been using Smartphones, laptops or macs? And how much do we know about the devices we use on a daily basis? Really, many of us only know those things about our devices that help us carry out the services offered by the devices.

There is so much of information out there that at times it is impossible to make out what’s true and what’s not. That is what we call it as top tech myths. So, without wasting another minute, we will start our journey towards top tech myths.

This is really interesting – incognito doesn’t mean private. It is one of the top tech myths. Incognito browsing does not keep your browsing session private and hidden. It is ‘Incognito Mode’ in Google Chrome and ‘Private’ in Safari.

So what does ‘Incognito Surfing’ mean?

Incognito surfing simply means your browser won’t work with your accounts as it normally does. In other words if you have saved your credentials on your browser, it won’t log in to any of your accounts. Moreover, it will neither track your history, nor import your bookmarks.

There are some people who believe in not shutting down your computer every day – another key of the top tech myths. While it is not known exactly why people think on these lines this needs to be corrected fast.

If the process of booting the computer and then shutting it down properly is carried out, it cannot harm your PC in any way. Actually, when you shut down your laptop or PC, it gives the much needed relief to the electronic components that at other times are always working.

It also conserves lesser power, in turn giving sufficient time for the electronic parts to cool down.

The Improved Display Resolution the Better

There are limitations to human eye and some experts have proved that. They feel beyond a specific limit, the human eye cannot discriminate between the details of a Smartphone screen, like for example when the resolution is more than 300ppi.

Let’s state an example. LG had recently unveiled the G3 model, which was the company’s first quad-HD handset. It came with a display resolution of 2560 X 1440 pixels. Now compare this with a standard resolution of a high-end Smartphone which has 1920 X 1080 pixels. So, LG is offering far too higher display.

Keeping this in mind, some companies focus more on brightness than exaggeratedly dense displays.

Charge Your Phone Only When Battery Has Drained

Suppose, your Smartphone battery is at 50%. So, you can still use it and doesn’t really deserve charging on a war footing. However, someone may plug in the charger to charge the phone. So, does plugging the phone for charging at this point when it’s not needed harmful?

Well, actually how fast your phone battery becomes useless has nothing to do with how many times you have charged it. As a matter of fact, the batteries have a certain limitation to get charged and it depends on the number of cycles to hold the charge. Once the battery is fully charged, it disconnects itself and the charging stops.

It is only when that the battery has used up all the cycles of charge-discharge that it needs to be replaced.

Do Not Charge Your iPhone with Your iPad Charger

According to Apple, the 12-watt iPad adapter can be useful enough to charge your iPad as well as iPhone. The adapter in question is actually used for charging the iPad.

But, Steve Sandler, who is the chief technical officer and founder at electronics analysis company AEi Systems, has come out with a different version of the story. According to him, charging your iPhone with the iPad’s adapter could be the reason for stressing the iPhone’s battery.

However, this can happen in due course of time and if this kind of charging is done on a regular basis.

These are the five top tech myths we have for you for now. Please let us know if this list needs any addition or edition. We will try our best to present you with other top tech myths in due course of time.