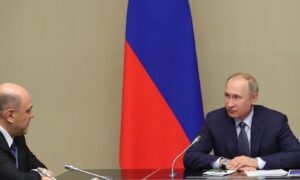 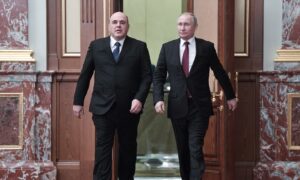 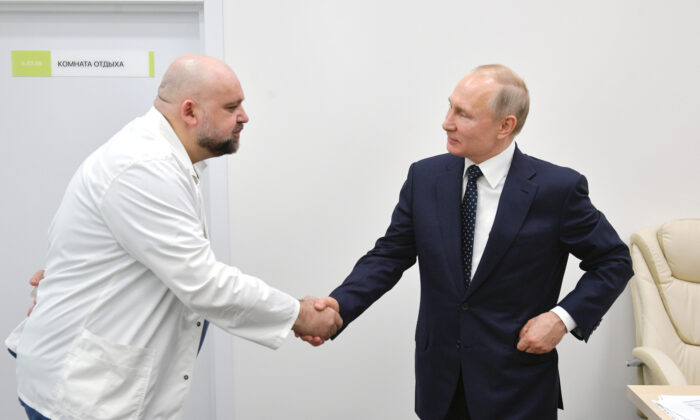 Putin visited the Kommunarka hospital a week ago and met with its chief doctor Denis Protsenko. The doctor says he’s feeling OK and self-isolated in his office.

There was no immediate comment from the Kremlin on whether Putin had undergone a virus test following Protsenko’s announcement.

The president wore a business suit and shook hands with Protsenko before the meeting, drawing a buzz on social networks over his neglect of safety precautions.

Later that day, Putin put on a yellow protective suit and mask to visit the rooms with patients.

On Tuesday, Russia had 500 confirmed cases of the CCP (Chinese Communist Party) virus, commonly known as novel coronavirus, in the biggest spike since the start of the outbreak. The country has 2,337 cases so far.