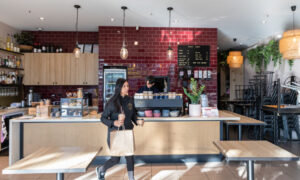 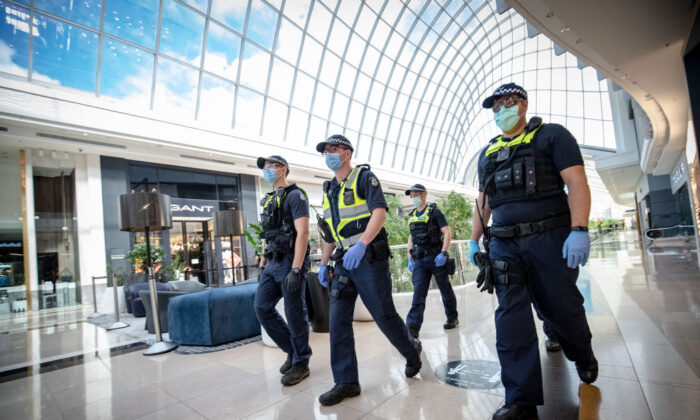 Walker, who was part of the Ruby Princess Special Commissions inquiry earlier this year, will team up with  Wyles, a vocal critic of the Andrews government’s lockdown measures, to represent Julian Gerner the owner of a bar and restaurant in Sorrento, Mornington Peninsula.

In a media statement to The Age  on Oct. 11, Gerner said his team, “will argue that the Victorian Government has engaged in an unnecessary lockdown of the state and the economy, denying our basic freedoms as Australian citizens under our Federal Constitution, including our right to freedom of movement.”

Highlighting the 22-hour stay-at-home order, 5km travel restriction, need for permits to work and travel, and seclusion from friends, and family as freedoms that are being violated, Gerner declared that the Victorian government’s response to the CCP virus is disproportionate and unreasonable.

“This is not what we signed up for and is inconsistent with a free society, representative democratic government and civilised living. Aggressive and heavy-handed enforcement of these restrictions has also alarmed most fair-minded people,” he said.

The news comes after the World Health Organisation’s special envoy, David Nabarro appealed to world leaders not to “advocate lockdowns as the primary means of control of this virus.”

Andrews has hinted in recent days that some restrictions will ease on Oct. 19. But they will primarily centre on gatherings and movement. Easing of restrictions for businesses will commence when the government is confident to do so.

“Our aim has always been clear, open at a point when you are confident you can stay open, and no business large or small will benefit from being open for a very short period of time to only then have to pinball in and out of rules, restrictions and shutdowns well into 2021,” he said at a press conference.

In response to WHO’s new advice, Sutton said the government “is not using lockdown interminably, we are using the restrictions that are in place now to drive the case numbers down so that we can get to the very thing that WHO is talking about,” he said.