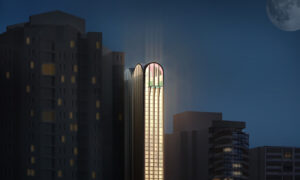 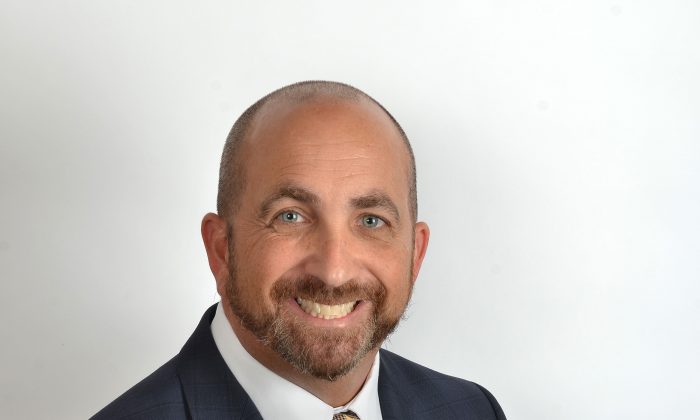 It will be a challenging and interesting year for the Toronto area real estate but despite the challenges, the market will be strong, according to a veteran broker.

Last year’s condo sales broke records and 2018 will be another powerhouse year for new condominium sales in the 416, predicts Dan Flomen, executive vice president of TFN Realty, a boutique-style brokerage he founded in 2004 that deals in high-rise, mid-rise, and low-rise sales throughout Ontario.

“Toronto is one of the best condo markets in the world,” says Flomen. “We sell to more end-user buyers than anywhere else. There will be multiple launches this year, all priced to current conditions, which are strong. This year’s market will be as good or better than last year’s.”

Condo developers are having to deal with increasing development fees and levies, as well as rising construction costs, and this will be reflected in higher prices for new condominiums. The city wants builders to focus on affordability, yet is imposing fees and levies that are making it impossible, says Flomen.

He sees an “elastic effect” in the condo market, where suites will be getting smaller to keep prices down; conversely, people needing more space who want to stay in the city will have to find ways to stretch themselves to afford larger suites.

With more compact condos, Flomen says people will have to change their lifestyle— for example, instead of a big stove and full-size fridge, they might have to make do with a two-burner stove and a small refrigerator, a common thing in many European countries.

Contrary to popular belief, the low-rise market is doing extremely well, says Flomen. While sales volumes have been slower in the first part of this year than in early 2017 where volumes were at record highs, prices have not depreciated overall in the new projects he is associated with and he expects low-rise sales to be strong this year.  The price adjustments of last year in the resale sector were not correlated in the low-rise new home market, Flomen says, as much of the run-up in prices in early 2017 was driven by sellers who thought they could cash out by selling their homes at unsustainable prices.

He says there will be multiple launches this year in the high-rise and low-rise sectors as well as a surge in launches of three- to six storey mid-rise projects.

Flomen says there is great opportunity in the Greater Golden Horseshoe in areas such as Hamilton, Cambridge, Brantford and Niagara, as well as smaller centres such as Caledonia and Hagersville, where master-planned “mini-cities” are unfolding. For people who don’t have to work in Toronto or can telecommute, these areas have a lot of appeal. He says low-rise homes in areas such as these are attracting investor attention as well; with condo prices rising and high condo fees, they are realizing that a low-rise home can offer similar returns on rental income without as many fees.

Developers are also recognizing the potential of cottage country markets such as Parry Sound and Bobcaygeon. One of Flomen’s clients is planning to build 400 homes in the Kawartha Lakes town of Bobcaygeon; it’s just an hour and 15 minutes from the GTA with multiple routes to get there, so is an ideal second home location and is well served by shopping, restaurants, and other amenities.

Whether it’s Toronto, the Greater Golden Horseshoe or markets such as Bobcaygeon, Flomen says the influence of Chinese buyers is significant. In the condo sector, Chinese purchasers are local, not from outside the country. “They see continued price appreciation and understand it relative to the world market. They also understand the benefits of buying in the Toronto market, even at prices that may be unpalatable to other buyers.”

Chinese buyers are embracing communities beyond the 416 and 905, says Flomen and they represent about 20 percent of the market in low-rise sales.

“There is a Chinese component in every community I deal with,” says Flomen. “If the opportunity rises to have a good house, the Asian market gets that and sees future value increases.”