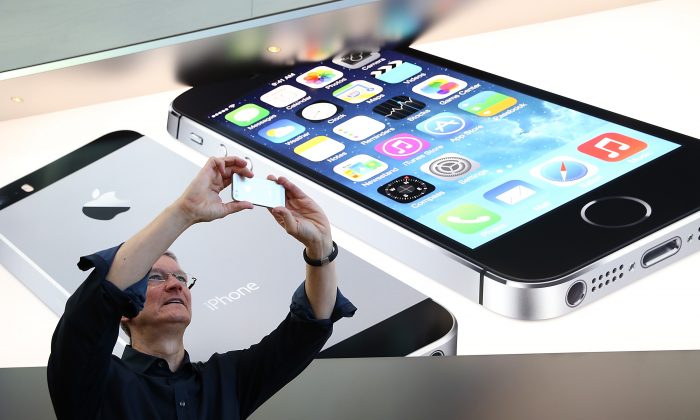 This was a big year for tech, with new record highs and lows, comebacks, huge acquisitions, talk of same-day home package deliveries by drones, and lots of buzz over new gadgets.

Twitter went public with great fanfare, Microsoft Corp. bought Nokia’s phone business, BlackBerry Ltd. tried and failed to sell itself, and businesses are all under pressure to innovate—or even reinvent.

Google Glass, which launched early this year, sparked consumer conversation about wearable computers, and Juniper Research now predicts that market to increase tenfold in the next five years. Rumors of smartwatch launches followed in the fall, but these won’t take off until after 2014.

Tablets are definitely the most talked about products to watch.

According to Gartner, tablets will trump smartphones as the holiday favorite, and we may see record-breaking figures released next year. Apple Inc. and Samsung Electronics Co. currently lead the tablet field.

PC shipments also continue to shrink. By 2015, tablet shipments will surpass PCs, according to IDC.

Like the PC manufacturers turning to tablets, TV shipments continue to drop, and manufacturers are looking elsewhere to drive growth. Sharp Corp. is supplying Apple with screens, and Panasonic is making Tesla Motors Inc.’s electric batteries.

Apple and Samsung are also competing for the top spot in smartphones. The rivals are still battling over patents, with the next court date coming in March. Apple recently won an appeal and can now pursue a Samsung sales ban.

Samsung, the largest smartphone manufacturer, has 32 percent of the global market according to Gartner, while Apple has 12 percent. Apple’s profit margins are higher than any other manufacturer, but Samsung has been closing the profitability gap.

By operating system (OS) counts, Android is leading with nearly 80 percent of the worldwide market, iOS has about 13 percent, and Windows continues inching up from 3 percent, according to IDC.

While Samsung’s Tizen-powered smartphone won’t come until 2014, the Linux-based OS seen as an alternative to Android may shed some light on whether OS/Apps or devices are the primary driver in this market, said Todd Day, Mountain View-based Frost & Sullivan analyst, via email.