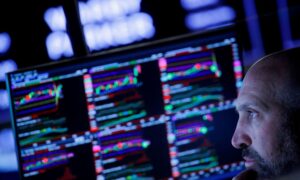 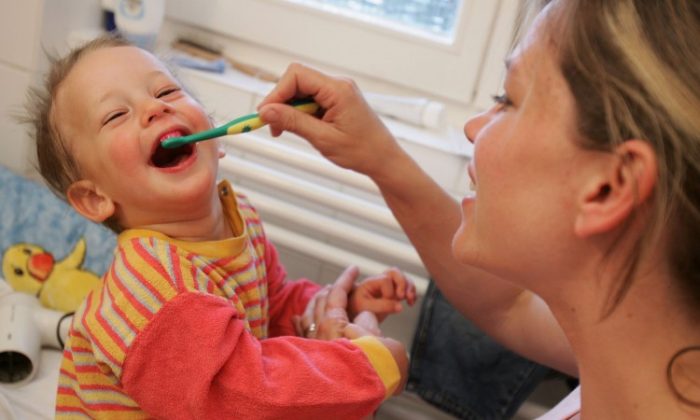 Tooth fairy pay is ever-increasing, with parents doling out nearly $2.50 per tooth, said a poll.

Parents are saying that they are becoming more generous in their Tooth Fairy gifts, according to an annual poll, which found that the average pay for a tooth is $2.42 in 2012. It was up from $2.10 a year earlier.

Bill Hupp, a spokesman for Delta Dental, said that the average Tooth Fairy price increase is a sign the U.S. economy is doing better. “I’m happy to say that the Tooth Fairy delivered encouraging news about the country’s economic recovery in 2012,” he told CNBC.

Delta Dental said that when parents play the Tooth Fairy, it is a good opportunity to tell their kids about oral health, while making “losing teeth less scary and enjoyable.”

“Caring for baby teeth is important, as they help children chew and speak properly and hold space for permanent teeth,” the blog reads.

It added: “In 2012, the Tooth Fairy visited nearly 90 percent of U.S. homes with children who lost a tooth. Delta Dental suggests the following ways parents can use the Tooth Fairy as a teachable moment.”

According to ABC News, freelance writer and blogger Monica Bielanko, who wrote about this topic in 2011, claimed parents often overvalue teeth.

“Parents have already pretty much lost control of Christmas and Easter. Now the tooth fairy is trying to worm her way into the financial mix?” Bielanko told ABC. When she was young, “maybe a buck for a molar” was commonplace.