Paying People Not to Work Is Not an Economic Stimulus
0 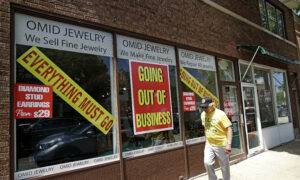 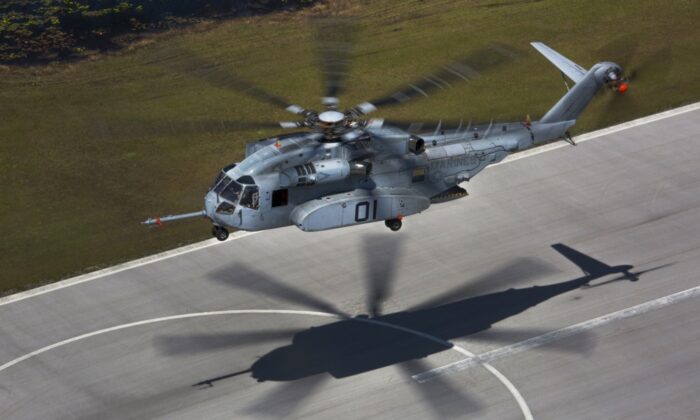 The 2007 Toyota Tacoma that I own performs the tasks I need of it with remarkable ease and success.

It picks up boards from the lumber yard, carries trash to the dump, transports me into town when my wife needs the car, and perhaps my favorite of all—expertly navigates us through long-abandoned, narrow logging roads that lead to some of my favorite (and secret) hunting and fishing locations.

In short, my truck gives me everything I ask of it. My monthly payment is a whopping $0. Routine repairs and maintenance run anywhere from $500 to $2,000 a year.

Yet sometimes, I pause in admiration when I see a brand new 5.7-liter Toyota Tundra or a Ford F-250 with its V-8 engine and 48-gallon gas tank. They’re beautiful, powerful machines, after all. And they fit some people’s purposes and budgets.

For me, however, they would mean at least another $600 a month in payments, higher insurance and property taxes, and more gasoline. That’s thousands of dollars less per year for my family. Add to that, these big trucks won’t make trips to the dump any more pleasant. And worst of all, they wouldn’t be able to maneuver many of the narrow backroads I ride (no more hunting and fishing my favorite spots).

So it’s not surprising that my occasional desires for one are fleeting. A quick reality check makes clear my Tacoma leaves more money in my pocket and my needs met.

Like with choosing a truck, a careful balance of need, capability, and cost should inform decisions on matters of public policy—where the stakes are higher and the money spent is the people’s. In the age of coronavirus and trillions of dollars in deficit spending, now is certainly not the time to add fuel to the debt fire by spending more money than we need to. And, as an enormous supporter of a large, modern, and lethal U.S. military, it gives me no pleasure in saying this principle also must apply to the Pentagon.

One area where the Pentagon hasn’t followed a model of spending taxpayer dollars wisely is its plan to purchase 200 CH-53K King Stallion helicopters. While the estimated cost per CH-53K continues to rise as production delays mount, it currently stands at more than $135 million per helicopter, with some estimates being significantly higher. Purchasing 200 CH-53Ks could easily top $30 billion. By contrast, the CH-53E, the aging fleet the CH-53K is supposed to replace, cost tens of millions less per helicopter when they were built.

There also have been major delays in the CH-53K program, including failure to meet its goal of being operational in 2019. As laid out in the Air Force Times, delays caused by mechanical issues include “airspeed indication anomalies, low reliability of main rotor gearbox, hot gas impingement on aircraft structures, tail boom and tail rotor structural problems, overheating of main rotor dampers, fuel system anomalies, high temperatures in the #2 engine bay, and hot gas ingestion by the #2 engine, which could reduce available power.”

The Pentagon’s testing office has listed these and other problems, too.

While the high price tag is well-established, there also are concerns with safety. The H-53 fleet of helicopters has a terrible safety record, some of which was outlined in the documentary film, “Who Killed Lt. Van Dorn.” Regarding the mishandling of an unsafe, aging fleet, Navy Capt. Todd Flannery, an MH-53 commander, told The Virginian-Pilot, “It was a failure of leadership. It was a failure of maintenance. It was a failure of operations.”

Yet the CH-53K shows signs it may be following in its predecessor’s footsteps with regard to safety. There’s some speculation that this is due to the Marines holding on to a nostalgic image of serving our country through massive amphibious invasions like those done in the Korean War or World War II—thus, explaining the desire to replace the massive CH-53 with the equally massive CH-53K to support such an assault.

Some analysts, however, question whether such an invasion is likely to be needed again, whether it would be wise, and indeed whether it would even be possible. In 2018 in the prestigious defense and foreign policy journal The National Interest, Eugene K. Chow wrote, “Highly accurate missiles can now hit ships and landing craft while they are still hundreds of miles from shore, making it far too dangerous for Marines to storm a beach with their current capabilities.”

It’s reasonable to ask, then, why the Pentagon is sticking with this program. Some experts have suggested the much less expensive Chinook helicopter could perform many of the missions intended for the CH-53K. And indeed, Sen. James Inhofe (R-Okla.), chairman of the Senate Armed Services Committee, has requested a study on a possible mix of platforms to meet the military’s needs, a review that the Pentagon says is now underway.

Washington is still afflicted with its “too big to fail” mentality, though. Still, with its price tag, its safety concerns, its design delays, and its questionable need, the CH-53K presents policymakers with an opportunity to shift the paradigm.

It’s time to stop saying some things are too big to fail. Instead, we should cultivate a culture that recognizes when something is too big to succeed.

Garrett Murch is a freelance writer and political consultant who has worked for the Heritage Foundation, Townhall.com, former Sens. Olympia Snowe and Jeff Sessions, and former Maine Gov. Paul LePage.