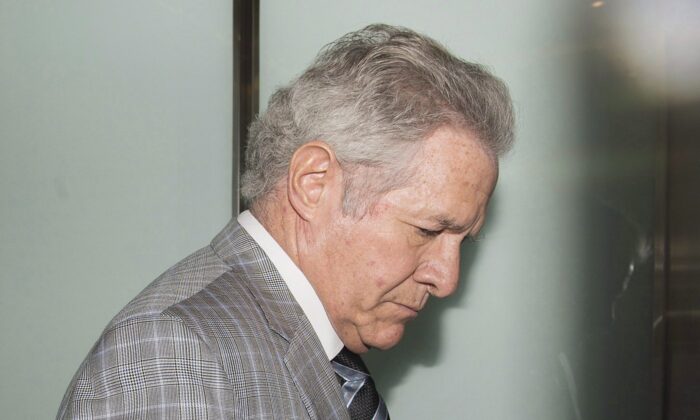 Quebec’s highest court has upheld a sentence delivered to ex-construction magnate Tony Accurso, who is to report to prison before June 1.

Accurso received a four-year prison term in 2018 in connection with what a Quebec court judge called one of the worst examples of municipal corruption to come before a Canadian court.

But Accurso appealed that decision and after serving one week in prison, was released pending the results of the case.

Quebec’s Court of Appeal deliberated on the case for just over a year and on Thursday ordered Accurso to report to prison authorities before June 1.

The kickback and fraud scheme lasted between 1996 and 2010 and was run by Vaillancourt, who pleaded guilty to fraud-related charges and received a six-year sentence.

In October 2020, Accurso and several companies tied to him were ordered to pay a total of $4.2 million after pleading guilty to tax fraud. Accurso was ordered to pay $2 million of that amount.