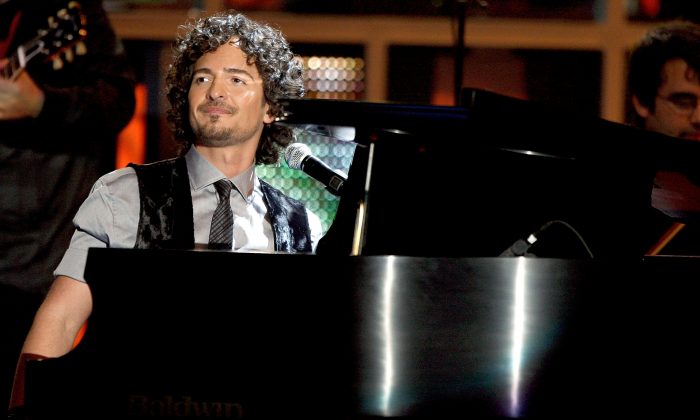 Tommy Torres, the Grammy Award-winning singer-songwriter, was the subject of a death hoax rumor on Friday.

The rumor spread on Twitter, with many users tweeting “RIP Tommy Torres” or “Tommy Tores murio (died)” or asking questions about whether the Puerto Rican singer had died.

“RT @ BBCBreaking : # Breaking Singer Tommy Torres has passed away after a recent show. More info to come soon,” was a common tweet that was spread around. However, when one goes to the BBC’s Twitter account, there is no news or entry about his death.

However, it appears that it is unfounded, as there have been no media reports–in English or in Spanish–confirming his death.

There also appears to be no public statement issued by a publicist or his family.

Other Twitter users were quick to say that he didn’t die.

Torres recently performed at the Summit Auditorium in Mexico’s Monterrey.

“Tonight at the Summit Auditorium, Monterrey. Although somewhat hoarse from doing interviews all day I promise to [give a good performance],” he wrote on Twitter to his nearly 500,000 followers.

Death hoaxes are nothing new on Twitter. Recently, people spread a rumor saying that rapper Nicki Minaj had HIV and recently, there were two saying that Michael Vick and Peyton Manning both broke their legs in car accidents. Several years ago, a widely spread rumor claimed that Justin Bieber died.