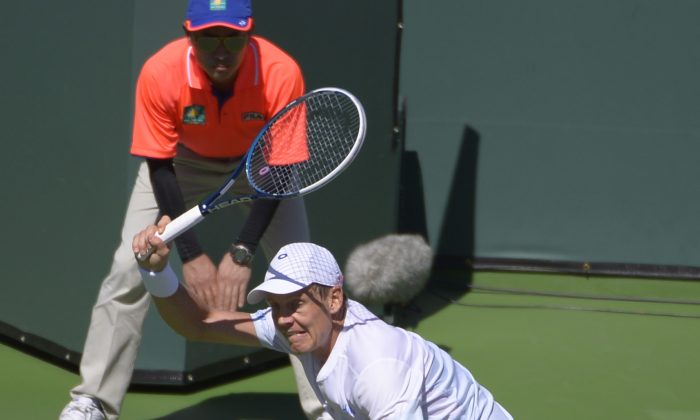 Milos Raonic and Rafael Nadal are set to play in the other quarterfinal later on Thursday.

No. 7 Tomas Berdych of the Crech Republic and No. 22 Alexandr Dolgopolov of Ukraine face off at Miami’s Tennis Center at Crandon Park beginning at 3 p.m. ET.

The match will be broadcast on ESPN while live streaming will be available on Watch ESPN.