Tom Hanks Opens up on Fighting Off COVID-19 Symptoms
0 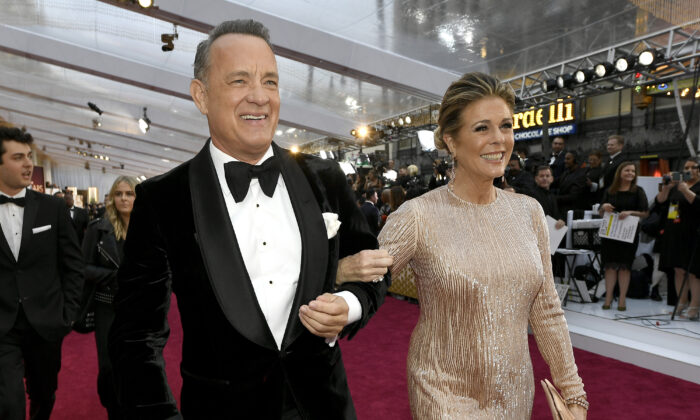 It was expected that Hanks would undergo mandatory hotel quarantine like all new arrivals. However, an exemption to the rule enables industry groups like the film industry to make their own arrangements for quarantine.

This created some controversy in the Queensland parliament with Palaszczuk being forced to deflect numerous question on Hanks’ quarantine until the speaker of the chamber asked her to clarify the situation.

Palaszczuk explained(pdf) that the screen industry has an approved COVIDSafe blueprint: “Under that plan, they have to stay in the place for two weeks just like everybody else. They will have random checks—that is my understanding—by police,” she said.

“They are quarantining at Versace—one rule for celebrities and another rule for sick people,” she said.

Palaszczuk claims the filming of the Elvis biopic will generate over $100 (US$72.1) million for the Gold Coast economy, and created around 900 jobs.

Filming was suspended at Village Roadshow Studios in Oxenford, in March when virus cases in Queensland were approaching its peak.

Hanks and wife Rita Wilson were some of the first celebrities diagnosed with the CCP (Chinese Communist Party) virus, commonly known as novel coronavirus.

For two weeks Hanks stayed at Gold Coast University Hospital before flying back to his home in the United States.