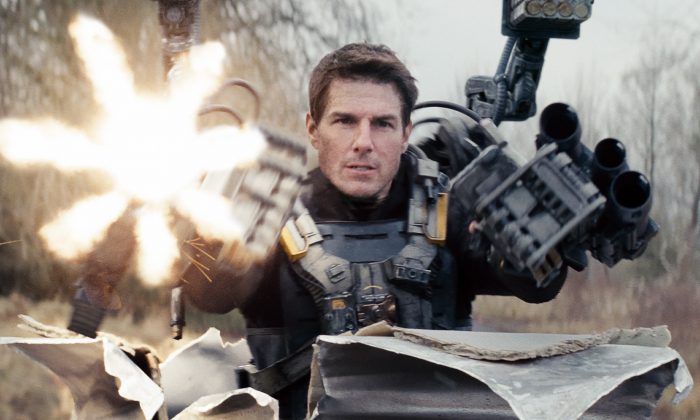 Tom Cruise has come forward to deny a report that claims he has a crush on a 22-year-old assistant on the set of Mission Impossible 5.

Cruise the leading star in the fifth installment of the popular franchise.

A source told Us Weekly that Cruise is “always flirting” with the unnamed assistant, and is “relishing every second” of filming the new movie because of the crush.

An insider told the magazine that Cruise has already asked the assistant to go on a date with him after filming is over.

“Most people on the film have noticed how into her he is,” the source said.

But a representative for Cruise told Gossip Cop that the story is “false,” adding that the magazine “knew it was [untrue] when they wrote it,” but nevertheless still published it.

Cruise’s love life has been the subject to a number of similar reports lately.

“Since last November, when they were introduced at a private dinner in London, Tom hasn’t been able to get Miranda out of his mind,” a source told the mag.


“With [Miranda’s ex] James [Packer] out of the way, Tom and Miranda have exchanged several phone calls and have even met up in secret every time she’s flown into London. He’s smitten!”

And Ok! Magazine reported recently that Cruise and Lindsay Lohan had exchanged numbers and started to hang out.

“Lindsay’s always had a major crush on Tom and was dying to run into him, so the second she got her chance, she pounced,” the mag claimed.

But Lohan came forward to slam the report on Instagram, and a representative told The Mirror that the rumors are “not true.”

A source told E! News that the Kerr rumor is false.

“She laughed about this when she heard the rumors,” the insider said. “Miranda thinks Tom is a very talented actor and handsome, but that’s about it. Her main focuses are her child and her career at the moment.”