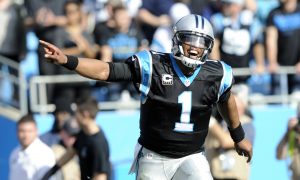 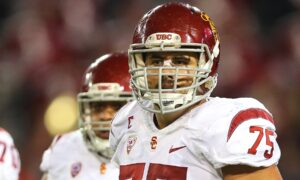 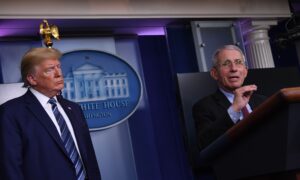 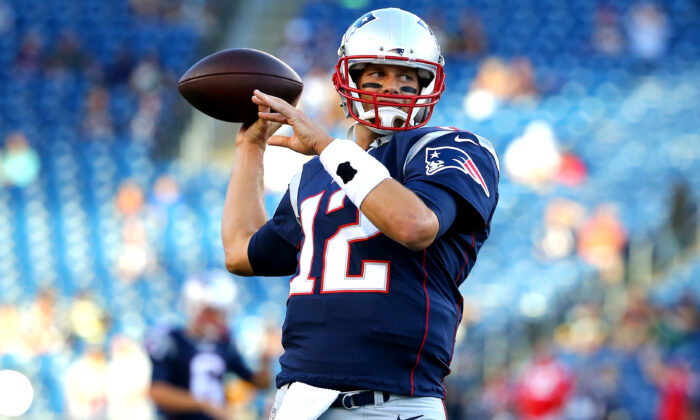 Tom Brady said in his new book he drinks over 37 glasses of water a day, but a nutritionist says that the amount could kill a person.

Brady said in his new book, “The TB12 Method,” he hydrates throughout the day.

Brady said that he drinks over 37 glasses of water a day.

“Drink at least one-half of your body weight in ounces of water every day,” the book instructs. “That’s the minimum. Ideally, you’ll drink more than that, and with added electrolytes, too.”

Brady said the regimen has helped him keep playing football despite his old age relative to the profession. Few players still compete while 40 years old.

He said that such hydration can also prevent sunburn, flush out toxins, and increase “pliability.”

“Sometimes I think I’m the most hydrated person in the world,” Brady said in the book.

However, a nutritionist is responding, saying that the recommendation by Brady seems to be too much.

“Increase your water intake by 2 to 4 glasses a day and you will be better hydrated, your skin may look less wrinkled, and you’ll likely feel better, but I’d avoid trying to become a human aquarium,” Ariane Resnick told the Daily Meal.

She said she’d never recommend drinking so much water because “your body can only process so much liquid.”

If people drink too much water, they risk a condition called hyponatremia, which occurs when so much water is consumed that there’s not enough sodium left.

“Sodium is found mostly in the body fluids outside the cells. Sodium is an electrolyte (mineral). It is very important for maintaining blood pressure. Sodium is also needed for nerves, muscles, and other body tissues to work properly,” according to MedLine Plus.

“When the amount of sodium in fluids outside cells drops below normal, water moves into the cells to balance the levels. This causes the cells to swell with too much water. Brain cells are especially sensitive to swelling, and this causes many of the symptoms of low sodium.”

Other causes of low sodium can be serious burns, diarrhea, and heart failure.