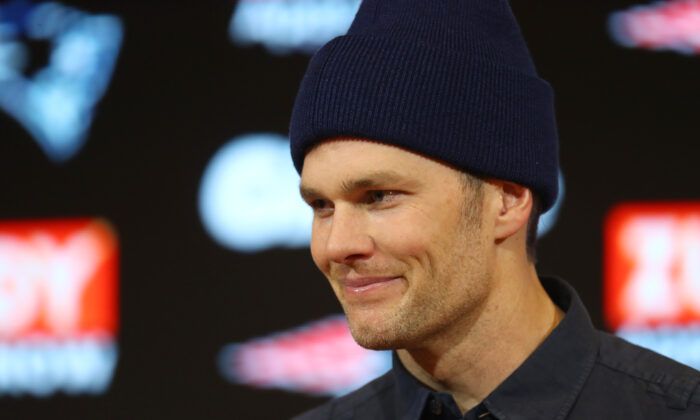 The mayor of Tampa, Florida, said that a local official saw Tom Brady working out in a park that was closed due to the CCP virus pandemic.

Explaining the sighting of Brady, who recently signed with the Tampa Bay Buccaneers, Mayor Jane Castor explained: “I got to tell you this story, too. Now, I always tell people, I’m not one to gossip so you didn’t hear this from me.

“Our parks are closed down, and so a lot of our parks staff they patrol around just to make sure that people aren’t doing contact sports and things like that, and saw an individual working out in one of our downtown parks,” Castor said during a Facebook Live appearance. “And she went over to tell him that it was closed and it was Tom Brady.”

Outdoor exercise is allowed in Florida under the governor’s stay-at-home order, but a number of areas including beaches and parks are closed. Some beaches in Florida, including Jacksonville, have opened but are still closed down in Tampa.

“Sorry @TomBrady! Our @tampaparksrec team can’t wait to welcome you and our entire community back with even bigger smiles—until then, stay safe and stay home as much as you can to help flatten the curve,” the City of Tampa wrote on Twitter.

The Tampa Bay Times reported that Brady was asked to leave.

Brady made headlines several weeks ago when he announced he would be leaving the New England Patriots after 20 seasons to play for Tampa Bay.