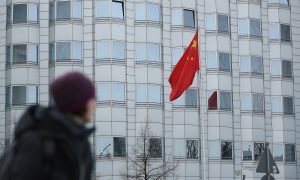 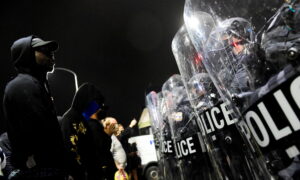 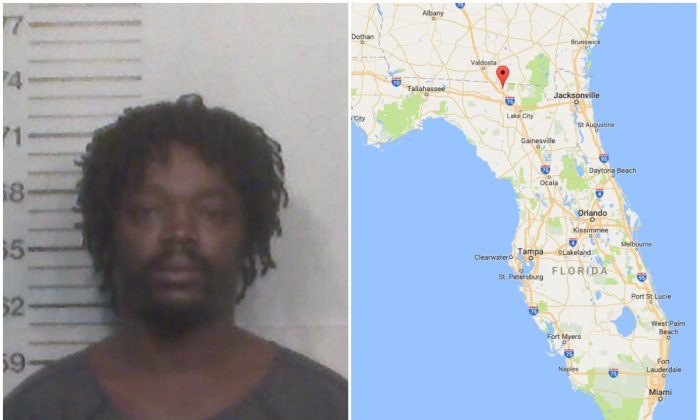 Toddler Turns Purple After Being Left Outside During Hurricane Irma

A 19-month-old girl of Jasper, Florida, was hospitalized after she was left outside overnight during Hurricane Irma.

The girl’s father, Angelo Mitchell, 36, was charged with child cruelty.

On Sunday, Sept. 10, Mitchell put the child in his car and left home around 11 p.m., the girl’s mother told police. She said she had last seen the two together on the house’s porch.

About two hours later, the father returned without the child, while Irma raged outside. The mother then called the police.

Upon arrival, officers listened to the mother’s story, but the father told them that he never took the child away and gave the officers a few places where the girl could have been, WTXL reported.

Police looked for the child in the storm, even using a police dog, but to no avail.

At 11:30 a.m. the next day, a neighbor called authorities saying a toddler was found in a yard some 500 yards from her home. The girl was still alive, but had turned purple from spending the night in the cold and wind. She had scratches and insect bites on her body, witnesses said.

The child was taken to Shands Live Oak hospital and then transferred to Shands Gainesville hospital. She was released on Tuesday afternoon and is now doing well, said Hamilton County Sheriff Harrell Reid, WCTV reported.

The father was arrested and charged with child abuse without great bodily harm. He admitted to having had several drinks while the child was in his care. The officers also said he smelled of alcohol.

He was booked in the Hamilton County Jail on Monday and released on Thursday, online jail records show.

Irma made landfall in the Florida Keys on Sunday as a category 4 hurricane with 130 mph winds. By the time its center passed the small town of Jasper, close to the Georgia border, it had weakened to a tropical storm with winds of 65 mph. That is still enough to cause significant damage. Moving north, the storm caused three deaths and cut power to 840,000 in Georgia.

In Florida, 33 died due to the hurricane, though some of those deaths were related to the aftermath, including people dying of carbon monoxide poisoning caused by improper use of generators.