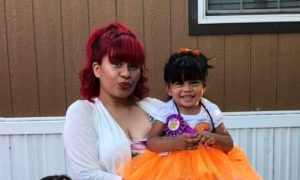 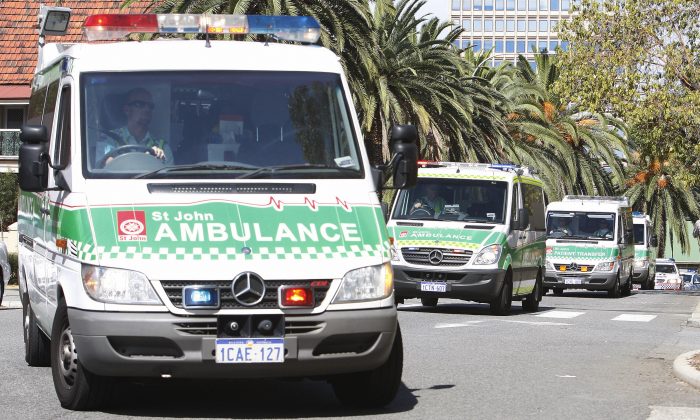 Toddler Drowns After Falling From Boat off Dangar Island

An Australian toddler who went missing after falling off a boat was found floating face-down in the river and later died in hospital.

According to local media reports, the girl was pulled from the Hawkesbury River, just north of Sydney, around midday on July 9.

The unnamed girl, who is thought to be around 3 years old, had fallen from a boat near Dangar Island, which sits in the middle of the river estuary.

Police boats were launched, and the girl was found in the river a short while later, according to The Sydney Morning Herald.

Paramedics performed CPR on the girl, who was not breathing, but the medical crew was unable to revive her. She was pronounced dead on arrival at the hospital according to some reports. According to other reports, she died in hospital.

“The child was not breathing. Our paramedics did an exceptional resuscitation effort on the child, worked extensively for a number of minutes and the helicopter arrived,” she said.

“Any emergency service that turns up to a scene like this—it’s very high-stress and it is very high stress levels and it just goes to show the exceptional experience and skillset of our paramedics that they can switch on as fast as they did and treat the patient as quickly as they did.”

According to Daily Mail Australia, an investigation has been launched into the incident by Kuring Gai Police and Marine officers.

#BREAKING: A three-year-old girl is fighting for life after she fell off a boat and was found floating face-down in a river near Sydney https://t.co/b3Hp5tJDLp

Dangar Island is a 72-acre inhabited island that sits in the middle of a national park that covers the surrounding area.

The Hawkesbury is one of several rivers that run into the sea in the region around Sydney.

Child drownings in Australia, like many places in the world, much more typically occur in more mundane settings: pools and bathtubs.

In April, two toddlers died a week after being pulled unconscious from the bottom of their backyard pool.

Two-and-a-half-year-old Michael Porter and 16-month-old Josh Porter were rushed to hospital on March 25, after nearly drowning in the swimming pool of their home in Queensland, Australia.

The family announced on April 3 that both boys had passed away in hospital, according to local media reports.

Drowning Incidents A Leading Cause of Death

An average of 30 children under the age of 5 die from drowning each year in Australia, according to a Royal Life Saving Society report.

“Most of the drowning incidents occurred in home swimming pools (91.6 percent), with a further 6.0 percent occurring in portable pools,” said the report.

“Supervision was completely absent in 59.0 percent of cases.”

According to the Australian government, drowning was the third most common cause of death in children aged 1-14, after genetic conditions and transport accidents.

In the United States, like many countries, drowning is the leading cause of death for young children, according to the U.S. Consumer Product Safety Commission (CPSC)—mostly due to falling into a pool or being left in a bathtub.

The CPSC states: “Of the 3,786 drownings in 2016, more than 12 percent were children age 4 and younger, according to Injury Facts. Bathtubs, toilets, and even buckets also can pose a danger for very young children.”