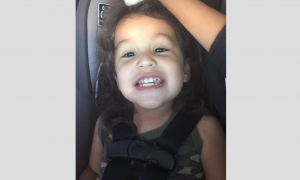 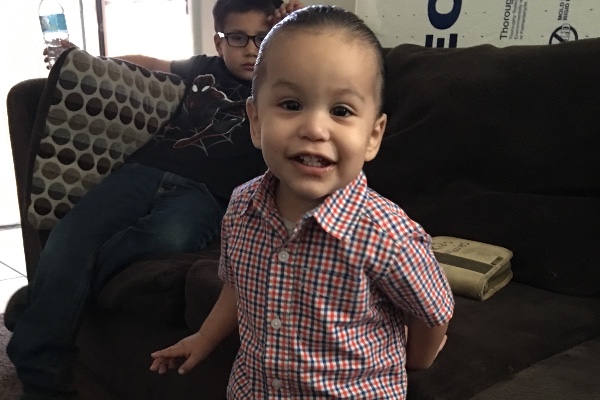 Two-year-old Zion Gastelum died of brain damage following dental treatment under general anesthetic at an Arizona clinic a year ago. Now, details have emerged of a lawsuit that alleges staff repeatedly muted the alarm on his heart rate monitor, and says an oxygen tank was either empty or faulty.

Gastelum was put under general anesthetic at Kool Smiles clinic in Yuma, Arizona, on Dec. 16, 2017. He never regained consciousness and died four days later from brain damage caused by lack of oxygen.

Just over a year on, and the family is still acutely feeling the loss.

A copy of the lawsuit obtained by KYMA alleges that he was put under general anesthetic without “proper consent” for “unnecessary, invasive procedures.”

His mother was the first to notice something was wrong. When he was in the recovery room, unsupervised, relying on an oxygen tank to breathe as he recovered from the anesthetic, she noticed his chest was not moving. She took his pulse and found none.

The dental staff called 911, according to the lawsuit, describing him as unresponsive and not breathing.

He was rushed to Phoenix Children’s Hospital but never regained consciousness, and died on Dec. 20, 2017.

The lawsuit alleges multiple failings that could have led to his death.

Once the dental surgeons had carried out the procedure, “Zion was extubated and taken to a separate room for recovery from general anesthesia,” states the lawsuit. “Despite the fact that Zion was not awake and had not regained the ability to breathe on his own, the Kool Smiles dentists chose to leave Zion alone in order to begin procedures on the next child-patient(s).”

It goes on to allege that the oxygen tank used in recovery was “empty or not operating properly.”

Veronica Gastelum entered the room after hearing the heart monitor alarm and observed a staff member mute it multiple times, according to the lawsuit.

“Shortly thereafter, the alarm went off an additional three to four times—each time silenced by the Kool Smiles staff member—until the staff member finally removed the monitor from Zion and stated that the device does not work on children,” the lawsuit claims.

The medical examiner listed the cause of Zion’s death as “undetermined,” according to local reports.

Zion had nine of his baby teeth worked on, including root canals and six crowns. According to the lawsuit, X-rays or further investigative exams were not conducted to confirm that these procedures were necessary.

A spokesman for the clinic told ABC 15 that the doctors and staff “continue to extend their sincere, heartfelt sympathy to the Gastelum family. Since 2007, the office has safely and compassionately provided needed dental care to thousands of families. Respectfully, we have no further comment as this matter is pending litigation.”