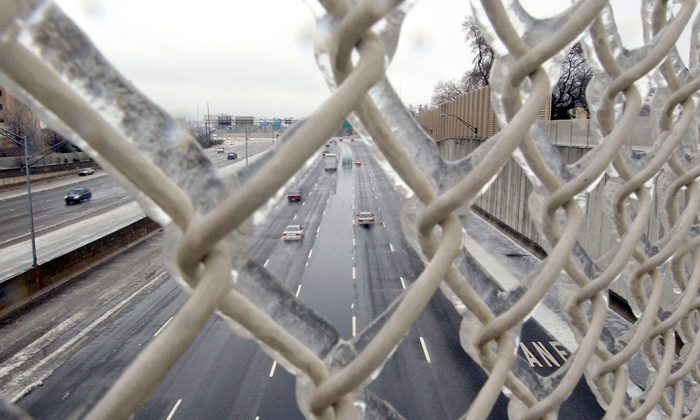 Toddler Among 10 Killed in Multi-Car Crash on Georgia Interstate

Family and friends are mourning the tragic loss of a toddler and her parents who died in a multi-vehicle car crash on a busy arterial road in northern Georgia on July 6.

Paulding County toddler Luna Years, 3, was traveling south on the Interstate 85 with her parents Ashley, 34, and Chris, 33, at about about 1:45 p.m. local time when a Ford Excursion sports utility vehicle (SUV) coming from the north-bound lane crossed the median strip and crashed into oncoming traffic.

The young family did not survive the crash and other vehicles were involved in the life threatening chain-reaction crash near the South Carolina state line in Franklin County about 80 miles northeast of Atlanta, according to the Associated Press.

Georgia State Patrol confirmed that three people in the SUV died and a further three injured were transported to a nearby hospital emergency room for treatment, according to a statement obtained by AP.

Georgia State Police confirmed with AP that a collision reconstruction team has been investigating the scene of the crash.

Local media reports said that one of the surviving SUV occupants was in a critical condition. News outlets published cellphone images of the wreck, showing mangled vehicles strewn over the roadway.

The crash also involved a Ford van in a nearby lane. No one in the van was reported to be injured.

The wreck sent debris flying into the path of an additional two vehicles causing minor damage, according to authorities.