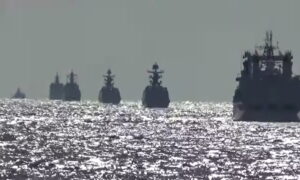 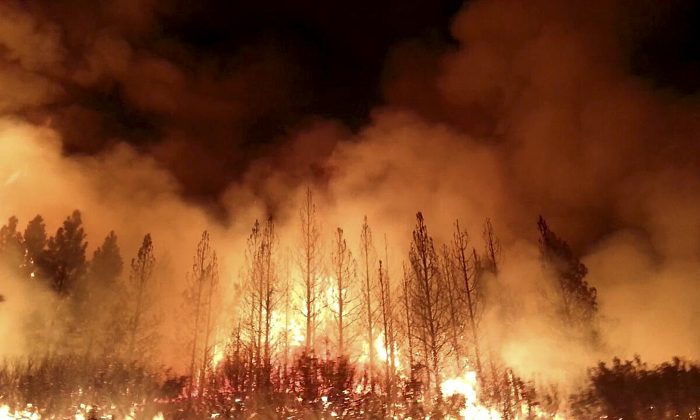 A fisheries co-op in Soma Futaba, Fukushima Prefecture, said Thursday it will end its trial catch at the end of this month, signaling an indefinite halt to all local fishing operations off the prefecture because of the constant flow of highly radioactive water from the crippled Fukushima No. 1 nuclear plant into the Pacific.

Tokyo Electric Power Co. said Monday it noticed puddles with high radiation levels near an area where a number of radioactive water storage tanks stand at the Fukushima plant. At least one of the tanks has been leaking, and it is believed the water it contained seeped down and merged with tainted groundwater that is flowing to the sea, and ran to the Pacific in drainage channels. …

Germans like their beer, and they like it cheap. But according to a report in news weekly Focus this week, German breweries have been conspiring to fix prices in their favor for some 20 years.

Details of the investigation into the alleged beer cartel have been leaking for some time, but the latest information reveals just how broad the scope may have been. According to a Federal Cartel Office document seen by Focus, leading German brewery conglomerates have been illegally colluding on prices for nearly two decades. …

3. UK: Employers who fail to pay minimum wage to be named

Employers who fail to pay the national minimum wage will be named and shamed under plans announced by the government.

It hopes the new rules, which come into effect in October, will embarrass firms into paying up.

The Trades Union Congress estimates that up to 250,000 workers are not being paid the minimum wage. …

The Kite Patch is a small sticker for clothes that works by disrupting mosquitoes’ ability to sense exhaled carbon dioxide (CO2) and human odour – the key known ways by which the insect finds people to bite.

A single patch is designed to provide protection for two days and to be effective against all mosquito species. …

A Criminal Court on Thursday sentenced an Iranian man to life in prison and his compatriot to 15 years in jail for their roles in a botched bomb plot that was exposed last year when an accidental explosion blew apart the Bangkok villa where they were staying.

Israeli and Thai officials have said the plot was aimed at Israeli diplomats in Bangkok, Thailand’s capital, though Iran denied the allegations and neither defendant was charged with terrorism or attempting to kill Israelis. …

6. Indonesia: In Indonesia, Buzzers Not Heard But Tweet for Money

In Indonesia’s capital Jakarta, a buzzer is not an alarm or a bell, but someone with a Twitter account and more than 2,000 followers who is paid to tweet.

Jakarta is the world’s tweet capital and advertisers eager to reach the under-30 crowd are paying popular Twitter users to spread their word through social media, starting at about $21 per tweet.

While celebrity endorsements via Twitter are common worldwide, Indonesia is unusual because advertisers are paying the Average Joes too. …

LAN Argentina’s corporate affairs director Agustín Agraz said that vacating the airport — a hub for domestic flights — would effectively drive the company out of the country.

The announcement comes despite a signed contract stipulating that LAN’s term at the airport is due to end in 2023. In the notice of eviction the president of ORSNA, Gustavo Lipovich, deemed the contract as terminated. …

1. Bo Xilai calls convicted wife Gu Kailai ‘crazy’ on second day of trial.
The trial of disgraced former Politburo member Bo Xilai continued on Aug. 23 with Bo rejecting testimony from his wife calling her crazy. The court received video and written testimony from Gu Kailai who was convicted last year of murdering UK businessman Neil Heywood. Gu said spoke of taking bribes from Dalian businessman Xu Ming. Bo is accused of bribery, corruption and abuse of power. Missing from the formal charges against both Bo and Gu are much worse crimes they are associated with such as organ harvesting, corpse peddling, and a coup attempt.

2. Yosemite wildfire triples in size as Gov. declares state of emergency.
A wildfire outside Yosemite National Park more than tripled in size Thursday, prompting officers to urge residents of nearly 300 homes in a gated community to begin a non-mandatory evacuation and leading scores of tourists to leave the area during peak season. California Gov. Jerry Brown declared a state of emergency as the fire grew to 99 square miles and was only 1 percent contained. Two homes and seven outbuildings have been destroyed. The park remains open.

3. Obama: Cutting Egypt aid may not reverse actions.
President Barack Obama says cutting off aid to Egypt “may not reverse what the interim government does.” But he says the U.S. must be “very careful” about being seen as aiding and abetting actions that run contrary to the country’s values. Obama administration officials are weighing whether to cut off more than $1 billion in annual aid to Egypt after the military-backed interim government cracked down on supporters of ousted President Mohammed Morsi.

4. Torrential rain, hail fall in parts of Colorado.
Flash flooding hit parts of central Colorado in the wake of a storm that brought torrential downpours and hail to some areas. Trained spotters Thursday night reported heavy rains in Teller and El Paso counties, which were under flash flood warnings, the National Weather Service said. Meanwhile, hail in areas southwest of Denver left yards looking like it had just snowed.

5. Obama defends government surveillance programs.
President Barack Obama is acknowledging he must “do a better job” of giving Americans confidence in the programs the National Security Agency has deployed to guard against terrorism. Obama says the administration should “continue to improve the safeguards” of these initiatives. His remarks on CNN’s “New Day” show Friday came in the wake of new revelations that the electronic spying program scooped up as many as 56,000 emails and other communications annually over three years by Americans not connected to terrorism.

6. UN: Over 1 million child refugees from Syrian war
It’s shaping up to be a lost generation: The number of child refugees fleeing Syria’s violence has now topped the 1 million mark. The grim milestone announced Friday by U.N. officials means as many Syrian children have been uprooted from their homes or families as the number of children who live in Wales, or in Boston and Los Angeles combined, said Antonio Guterres, the head of the Office for the U.N. High Commissioner for Refugees. “Can you imagine Wales without children? Can you imagine Boston and Los Angeles without children?” Guterres told reporters in Geneva.

7. Ryan Braun finally admits drug use in 2011.
A month after suddenly abandoning his claims of innocence and accepting a 65-game suspension from Major League Baseball, the Milwaukee Brewers slugger Ryan Braun admitted he took a cream and a lozenge containing banned substances while rehabilitating an injury during his 2011 NL MVP season. In a statement released by the Brewers on Thursday night, Braun took responsibility for his actions.