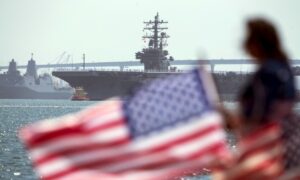 Exclusive: As CCP Virus Spreads, US Military to Withhold Some Infection Data
0 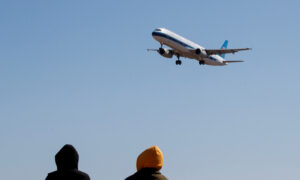 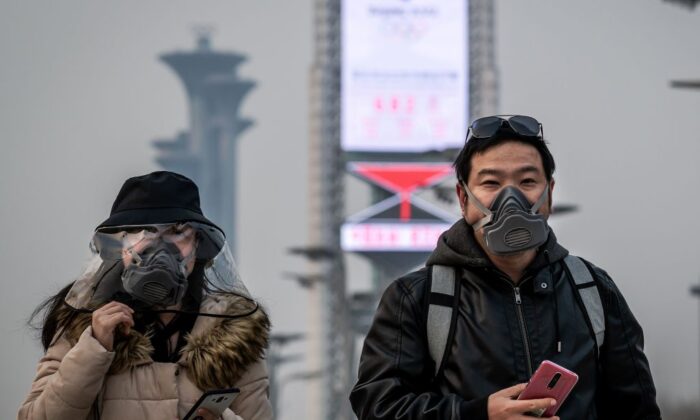 The White House is working to soon publish guidelines to help state and local officials make decisions on either relaxing, maintaining, or increasing social distancing and other mitigation measures designed to… Read More

Lack of Effective Protective Gear Could Be ‘Catastrophic,’ Says Nurse

A nurse anxiously awaits her COVID-19 test results. It’s been almost a week since she was tested, and the wait is tough—she can’t work, her daughter is also… Read More

Commentary: Have They No Shame? American Communists Exploit CCP Virus to Propagandize for Their Chinese Masters

Several of this country’s many communist parties are loyal to the Chinese regime rather than to the United States of America. Consequently, it’s not surprising that some American communists… Read More