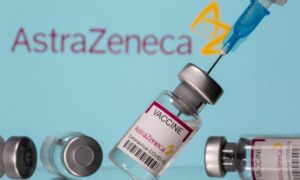 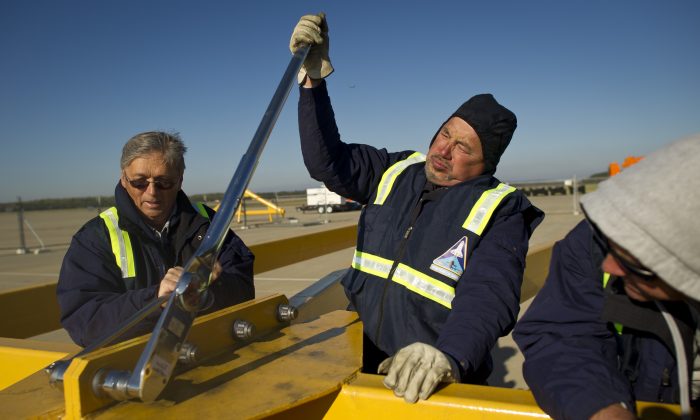 To help break that cycle, federal and state governments should cut funding and student assistance at colleges and universities and redirect resources and students into vocational programs.

The U.S. economy supports many well-paying jobs at the top in technology, industry, and finance. And it creates many more jobs at the bottom for folks who serve at restaurants and in health spas, but hardly enough in the middle, notably production jobs in manufacturing and construction, where some of the best wages are paid for ordinary workers.

This is not a cynical scheme hatched by the top 10 percent.

New technologies permit—and competition requires—businesses to make products and erect structures with fewer, but more specialized and highly skilled, workers. Those good-paying jobs in the middle are for technicians, mechanics, and other modern tradesmen who are in short supply.

This critical bottleneck limits investments in domestically based industrial activities. It is an important reason why growth during the Bush-Obama years has been half the pace that of the Reagan-Clinton years and why real family incomes are falling.

Multinationals can invest in Asia, where they can find the workers they need. American professionals at the top of those businesses who provide the vision and string the beads—those who conceive new products, manage complex global supply chains, and put together the difficult financial structures on Wall Street—can demand high salaries because they are effectively selling their services globally.

That’s like observing that folks drink more Coke on hot days and then giving away soft drinks to get more sunny summer afternoons.

America sends far too many kids to college—especially to expensive programs in the social sciences and humanities—and many return home after four years heavily in debt but with few career-ready skills.

Universities are producing enough graduates in advanced engineering, management, and finance to do the big jobs that pay well but hardly enough with the skills to fill the trade positions in the middle, although that really is not their mission.

Federal and state governments need to limit student loans and curtail funding at many universities, especially liberal arts programs enrolling students from the second and third quartiles of high school graduating classes. Those young people and the money supporting their enrollment should be redirected into expanded high school and community college apprenticeship and technical programs, which are scarce and terribly underfunded.

Globalization makes this shift of money and human resources imperative if America’s front-line workers are to compete with low-wage, and often subsidized, labor in Asia.

Without a skills advantage, those Americans are pushed into those minimum-wage and other low-wage jobs Obama talks so much about.

Facing such legislation, McDonald’s plans to roll out machines that will take customer orders and replace counter clerks, and those will spread to other convenience restaurants and businesses.

A president who tells parents to send their kids to trade school instead of college would face a firestorm from voters. Even upper-middle, middle class, and professional families have children with widely varying abilities and would strongly resist putting some on a vocational track.

Still, a national policy to expand vocational training at the expense of higher education is absolutely essential if the United States is going to continue to grow, prosper, and remain secure.