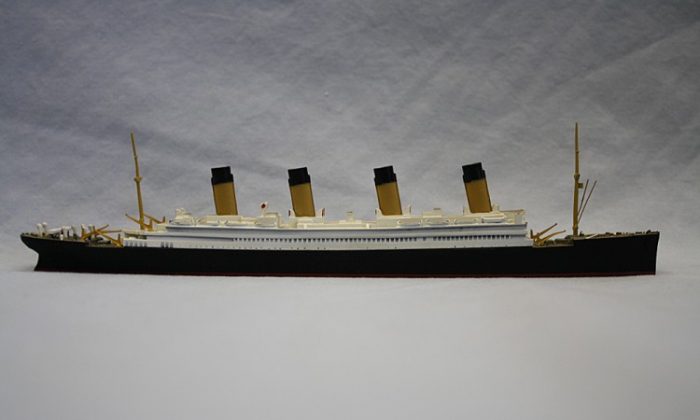 NEW YORK—On the 100th year since the RMS Titanic’s fateful journey, an exhibit opens Tuesday at the South Street Seaport Museum. It examines the disaster and “a century worth of fascination with the ship’s dramatic story,” according to a press release.

Historical objects and documents from Titanic and its passengers, and interactive displays, will show how the event has been depicted in various movies and television shows.

Other locales around the world are also commemorating the event that affected multiple nations. In Belfast, where the Titanic was built and set sail from, an exhibit opened on March 31 with nine galleries exploring life at the shipyard, the launch of the Titanic, the sinking and aftermath, and myths and legends surrounding the well-known historical event.

Another exhibit opens today in Surrey, a suburb of Vancouver, Canada, and runs until June 12.