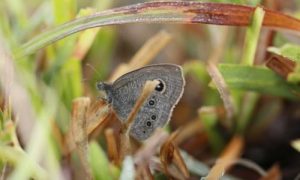 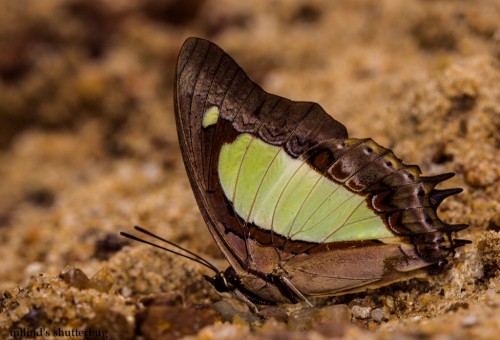 Gorumara National Park in West Bengal is one of the smallest known national parks of India with a total area of just 80 sq km. Nonetheless, what it lacks in size, the park compensates in the rich diversity of fauna, especially butterflies thriving in this area. A recent study recorded more than 300 species of butterflies in the park, accounting for more than half of the number of butterfly species found in the entire state!

India has a rich diversity of butterflies with approximately 1500 known species in the country. In West Bengal 600 species of the insect have been recognised. Of this, Gorumara national park alone accounts for more than half of the species found in the State and about one-fifth found in the country.

Located in Jalpaiguri district of West Bengal, on the flood plains of Murti and Jaldhaka rivers, the park is also known for its Indian rhino and Indian gaur population. But it is the butterfly diversity that shows how a small protected area too could give rich rewards in terms of species diversity.

The researchers found few species of butterflies in Gorumara national park that were previously not spotted in the state like the Bicolour Cupid and the Malayan Nawab.

“About 314 of the butterflies were recorded initially as part of an inventory building exercise and published in the form of a book. After the publication about 15 more species have been found,” Sumita Ghatak, Divisional Forest Officer, Wildlife Division II Jalpaiguri said.

“Apart from being home to animals like elephants, rhinoceros, gaur, leopard and different kinds of deer, we have recorded a huge collection of lesser-known but interesting species of butterflies,” Arjan Basu Roy said, a representatives of Nature-Mates Nature-Club, a city based non-government organisation.

He added, the work for identification of the different kinds of butterflies which started in 2012, is still continuing.

This article was originally written by Atula Gupta, the head administrator for IndiasEndangered.com. This article is republished with permission, original here.