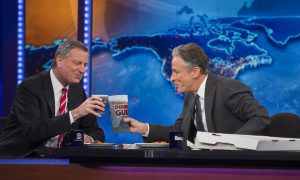 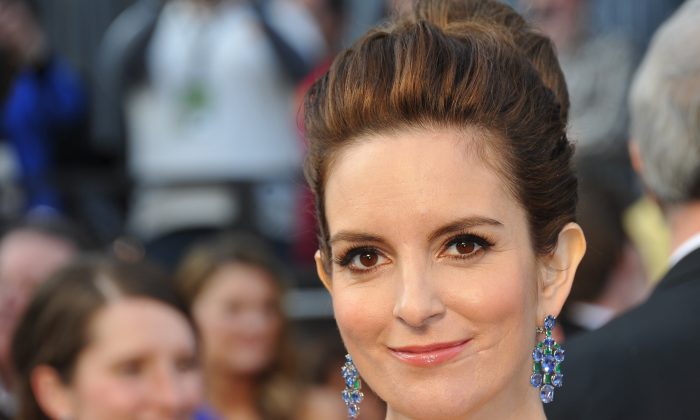 Tina Fey, star and producer of “30 Rock,” is the top pick to replace Jon Stewart as host of “The Daily Show,” according to a Monday Quinnipiac University poll.

The only one who came close to Fey was stand-up comedian and commentator Dennis Miller, who took 16 percent.

Neither Tina Fey nor Dennis Miller were particularly favored in the extensive media speculations over Stewart’s replacement.

While Fey garnered more support from Democrats and women, Miller led the numbers among Republicans and men. Independents were evenly split between the two.

The poll was conducted over the phone from Feb. 26 to March 2, among 1,286 registered voters nationwide, with a 2.7 percentage point margin of error.

After 17 years hosting “The Daily Show,” Stewart, 52, announced last month that he will quit his job this year. His contract expires in September, but he said he may stay longer.

Tina Fey, long-time head writer for “Saturday Night Live,” gained acclaim for producing and starring in her show “30 Rock.” She currently produces the Netflix show “Unbreakable Kimmy Schmidt.” She also stars in a movie, “Sisters,” with “Parks and Recreation” star Amy Poehler. The movie is scheduled for release in December.