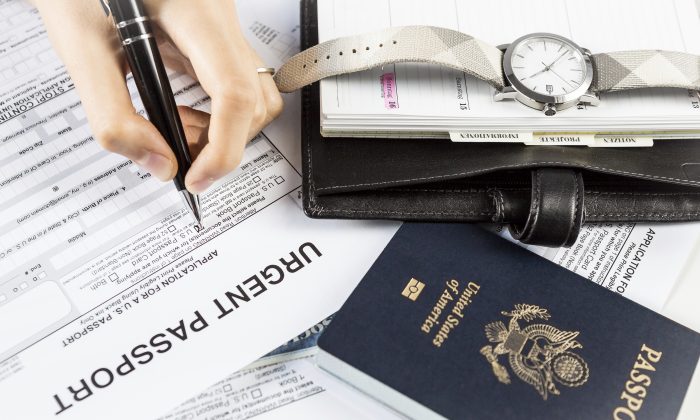 ‘Timing is crucial’ in US Supreme Court Immigration Appeal

The Obama Administration announced Nov. 10 that it will seek U.S. Supreme Court review of a ruling blocking President Barack Obama’s executive actions on immigration. But timing is crucial, an immigration law expert warns.

“The government has a strong case in this appeal and nothing to lose,” says Stephen H. Legomsky, professor of law at Washington University in St. Louis.

Legomsky is former chief counsel of the U.S. Citizenship and Immigration Services, the Department of Homeland Security agency that would be charged with implementing Deferred Action for Parents of Americans (DAPA), and more recently senior counsel to the secretary on immigration issues.

“The problem is timing,” he says. “The long delay by the Court of Appeals means it is now a close call whether there will be enough time for the Supreme Court to issue a decision in this term, which lasts until next June. If the case gets held over to the next term, the clock will run out on the current administration.”

DAPA is a crucial part of President Obama’s legacy, Legomsky says. But on Nov. 9, by a vote of 2-1, the U.S. Court of Appeals for the Fifth Circuit in New Orleans affirmed an order that bars the Obama Administration from implementing it.

“Under this policy, announced a year ago, the administration hopes to focus its limited immigration enforcement resources mainly on dangerous criminal offenders, recent arrivals, and border security, rather than on those who are the parents of U.S. citizens or other lawful permanent residents.

“Those parents would receive something called ‘deferred action,’ a policy that has been used for decades to provide a temporary reprieve from deportation, and temporary work permits, for individuals whose removals are a low priority,” he says. “As a result of the Nov. 9 court order, DAPA will remain on hold.”

The outcome was not a surprise, Legomsky says. “The judge who handed down the original opinion and both of the judges who voted to affirm it are among the most conservative judges in the country, and they had signaled their feelings about DAPA long ago.”

3 ‘Striking Things’ About the Opinion: