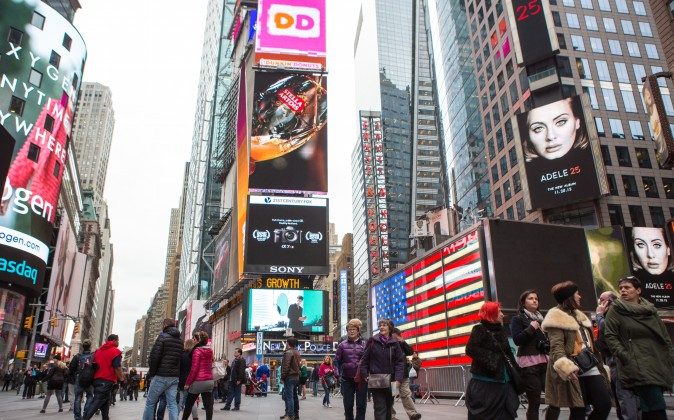 Times Square Throughout The 20th Century

New York’s iconic tourist attraction, Times Square, has been the heart of the city since the early 20th century.

Formerly called Long Acre Square (or Longacre), the public space that developed around the intersection of Broadway and Seventh Avenue has since sprawled out to extend from 42nd Street to 49th Street.

While the features, atmosphere, and technology at the Big Apple’s center has changed over the last century, its mythic ability to gather together humans from around the world has never changed.

Below is a collection of images of Times Square during every decade of the 20th Century.