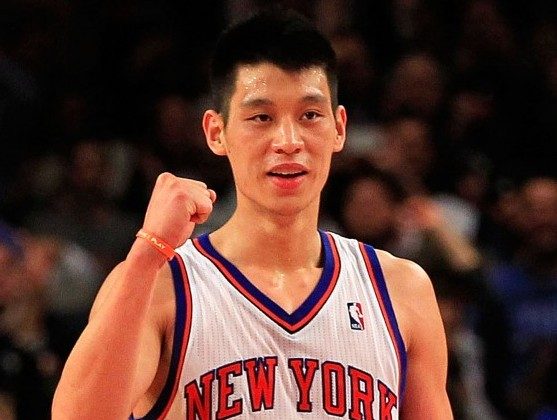 Since the emergence of Jeremy Lin, MSG stock has risen 11 percent and viewership 109 percent. (Chris Trotman/Getty Images)
US

Time Warner Cable subscribers in the New York area will be guaranteed to get their Knicks games on MSG for years to come thanks to a multiyear deal between the cable giant and MSG, which was finalized on Monday.

After being blacked-out from MSG Network since Jan. 1, Time Warner Cable Knicks fans finally got their first taste of the Jeremy Lin phenomenon on MSG on Friday when a tentative agreement was reached that afternoon.

Governor Andrew Cuomo, who pushed for the deal to get done, said in a statement on Friday, “I applaud both Mr. Dolan and Mr. Britt and their companies. I thank them for being responsive to the needs of New Yorkers.”

The deal appeared to be at a stalemate, with neither side willing to budge, however, Knicks point guard Jeremy Lin took the court for the first time on Feb. 4, beginning a media frenzy known as “Linsanity.” Following Lin’s emergence into the lineup, the Knicks went on a seven-game win streak, bringing all things Knicks into the center of the media spotlight.

Ratings on MSG have risen 109 percent during the six games Lin started, hitting a season high 5.78 Nielsen rating. MSG stock has risen by 11 points, closing at 29.32 the Friday before his first game on Feb. 6, to closing at 32.85 on Friday, Feb. 17. The announcement of the MSG deal Friday afternoon caused MSG stock to raise 3.07 percent. Trading on Wall Street was closed Monday due to President’s Day holiday.

Time Warner and MSG did not return requests for comment as to the effect the Jeremy Lin phenomenon has had on their decision to reach an agreement.