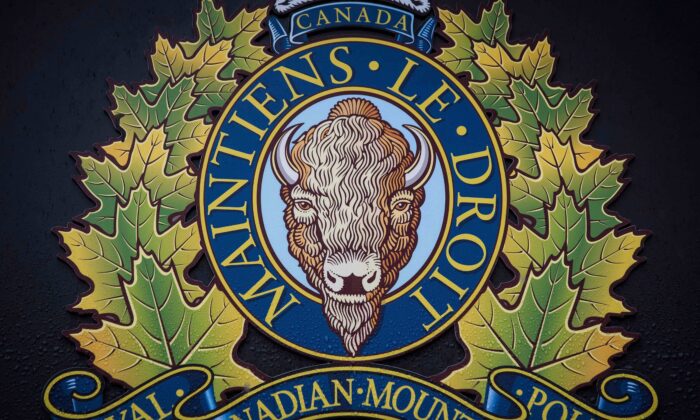 OTTAWA—The head of the RCMP officers’ union says it’s time for a basic look at how the national police force can best serve communities across the country.

Brian Sauve, president of the National Police Federation, says such a review could help figure out how many members are needed—and where—to address problems such as rural crime.

The RCMP provides contract policing services to every province but Ontario and Quebec, which have their own forces, as well as the three territories and some 150 municipalities.

The prime minister has asked Public Safety Minister Marco Mendicino to carry out an assessment of contract policing in consultation with provinces, territories, municipalities, Indigenous partners other parties.

An internal Public Safety Canada memo released two years ago warned the demand for contract RCMP officers was outstripping the national police force’s capacity to recruit and train them, causing shortages that have led to officer health and wellness concerns.

In turn, there was “growing dissatisfaction” in contract jurisdictions about costs and officer vacancies, and the resulting effect on community safety.