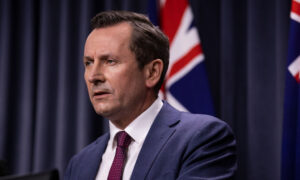 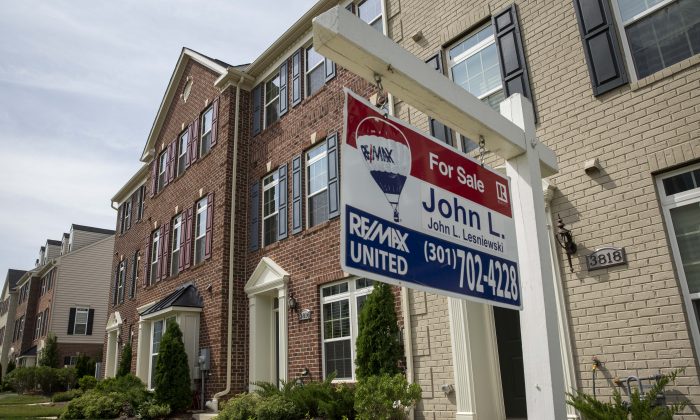 A "for sale" sign sits in the front yard of a townhouse in Washington on Jun. 23, 2015. (Drew Angerer/Getty Images)
Markets

Time on Market for Typical US Home Drops to Just 6 Days: Report

A new report from real estate listing firm Zillow shows that, while the for-sale housing inventory ticked up slightly in May after falling for nine months straight, the typical time a home remained on the market fell to just six days and prices hit record highs.

“May brought a long-awaited bump in inventory nationwide, though it did little to immediately cool record-high home value appreciation,” according to the May 2021 Zillow Market Report.

Housing stock rose by 3.9 percent from April to May, the first such rise since July 2020, although inventory nationwide remains down 31.2 percent from a year ago, the report says.

“While the seasonal boost in inventory is a welcome sign that the ongoing inventory crunch may finally be starting to ease, it will take a while for the gains to immediately make an impact on a red-hot housing market in which demand for homes far exceeds the available supply,” according to Zillow data analyst Treh Manhertz.

In May, the typical home appreciated in value by 13.2 percent over the year and by 1.7 percent over the month, which are both record highs in Zillow data going back 25 years. The price of the median home rose to $287,148.

Rent has also surged, with the typical rent rising by 2.3 percent from April to May, hitting $1,747 per month, the biggest monthly bump since 2015, according to the report.

The supply crunch and strong demand have also driven the amount of time a typical home spends on the market to a record low of six days in May, one day less than in April. In some markets, like in metro Ohio and Missouri, the typical time on a property spent on the market was just three days.

Zillow economists expect the red-hot housing market to not “let up anytime soon,” predicting home values to rise by 17.9 percent through the end of the year.

Still, in a possible sign of relief to prospective homebuyers, lumber prices have continued to decline after soaring by around 300 percent over the year in May, when they hit record highs and added around $36,000 to the cost of an average new single-family home.

Both spot lumber prices and futures contracts have seen a sharp drop since May’s peak of nearly $1,700 per thousand board feet, the unit of measurement for lumber in the United States.

CME’s Random Length Lumber Continuous Contract front-month futures lumber prices traded to a close of $900.80 on June 18. That’s down 38 percent over the month, though still up nearly 113 percent over the year.

The rising material prices and supply chain issues have driven builder confidence down to its lowest level since August 2020, according to the latest NAHB/Wells Fargo Housing Market Index, released on June 15.

“Higher costs and declining availability for softwood lumber and other building materials pushed down builder sentiment in June,” NAHB Chairman Chuck Fowke said. “These higher costs have moved some new homes beyond the budget of prospective buyers, which has slowed the strong pace of homebuilding. Policymakers need to focus on supply-chain issues in order to allow the economic recovery to continue.”