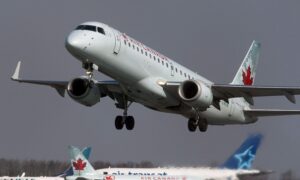 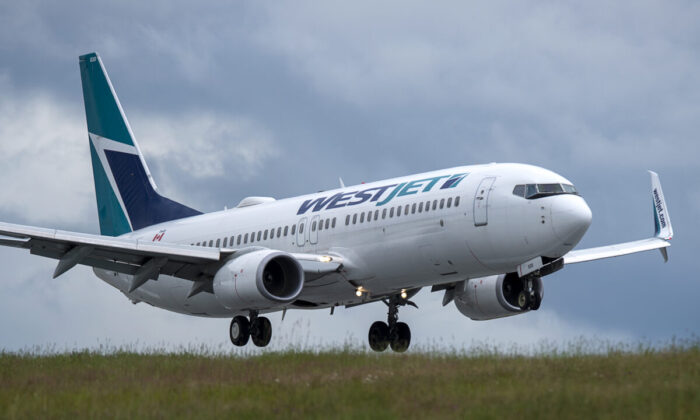 In a statement to TravelPulse Canada Friday, Air Transat said news that the Trudeau government may be working on a bailout package to help the aviation industry is “very welcome.”

“Any news that the government is finalizing plans to deliver on its promised support for the hardest-hit airline sector is very welcome news, if we want the Canadian industry to be able to weather the crisis, remain competitive on the global stage, and support the wider Canadian economic recovery,” said spokesperson Christophe Hennebelle.

“Obviously, after eight months, time is now of the essence for our industry, with so many other countries having already acted months ago to secure their airlines and their workers.”

Hennebelle was responding to TravelPulse Canada regarding an article by the Globe and Mail on a possible bailout plan by the federal government.

The package is expected to be announced by the Liberals in the November economic statement or the federal budget next February or March, according to the Globe.

The article said cabinet is considering offering low-interest rate loans to the airline industry through the “Business Development Bank of Canada, Export Development Corporation or some other means of direct government backing.”

But the federal money will likely not come from the Large Employer Emergency Financing Facility program set up by former finance minister Bill Morneau, as the loans under the program come with increasing rates of five to eight percent.

Ottawa is also considering a payroll support package similar to the $25 billion program by the U.S. government for their domestic airlines, a government official told the Globe. To be eligible for the funding, U.S. airlines must maintain service to all the destinations they served before the pandemic.

“There really is no more time to waste. We need urgent funds for the aviation sector or there won’t be Canadian airlines,” said Jerry Dias, national president of Unifor.

“The aviation sector is part of Canada’s national strategic infrastructure. Airlines and airports are essential not just to the Canadian economy—but to the Canadian communities that rely on them,” said Alpa president Tim Perry.

Finance minister Chrystia Freeland said on Oct. 21 that she had spoken to the heads of Canada’s major airlines and unions the week before but she did not provide further details.

“We are obviously aware of the particular challenges that the travel sector, the airlines are facing right now,” she told a news conference when asked about an aid package.

“It’s definitely an issue we are looking at closely and working on.”

However, the Canadian Union of Public Employees (CUPE) said that while it was assuring to hear comments from Freeland, the priority of the government must be to act immediately.

“At this point, we’re hoping to see some actual engagement and some real decisions from the federal government, rather than more promises to think about doing something.” said Wesley Lesosky, president of the airline division of CUPE.

The Alberta government, meanwhile, has announced a joint pilot program with the federal government to replace the current 14-day quarantines for international travellers with rapid testing at the Calgary International Airport and the Coutts border crossing starting Nov. 2.

“This new pilot program will allow those who need to travel for work to have a safe path to a shorter quarantine period,” Alberta Premier Jason Kenney said.

Since the pandemic started, airlines have faced severe challenges to maintain their revenues as the number of passengers declined drastically.

For example, WestJet announced on Oct. 14 the cancellation of 100 flights, or 80 percent of seat capacity, to and from major cities in the Atlantic region beginning Nov. 2, due to the decrease in travel demands. In addition, the airline laid off at least 100 corporate and operational support employees, on top of the 4,000 workers that were discharged in March.

Other than the airlines, Nav Canada, Canada’s air traffic operator, announced in May that it would increase the price of its air navigation system services it charges to the airlines by 29.5 percent effective in September in order to meet a debt financing aid’s criteria of minimum revenue level.

In response to the pandemic, the aviation authorities have also taken measures to cut losses. For instance, the Greater Toronto Airports Authority (GTAA), operator of the Toronto Pearson International Airport, raised its airport improvement fee (AIF) from $5 to $30 per departing passenger for airlines who have not signed the AIF with the GTAA at end September. Likewise, Winnipeg Airports Authority raised its AIF from $25 to $38 in September.

In a press release Friday, Minister of Transport Marc Garneau announced he will address the funding support to the Quebec Mirabel International Airport on Oct. 26.