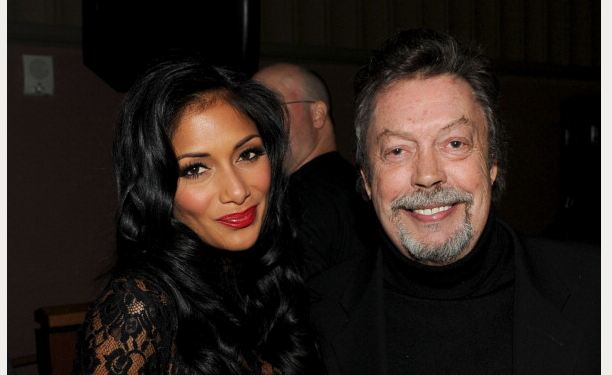 Tim Curry stroke: Curry, 67, collapsed the other day and is now recovering at home in Los Angeles.

“Tim is doing great,’ said his longtime Los Angeles agent Marcia Hurwitz, according to the Daily Mail. “He absolutely can speak and is recovering at this time and in great humor.”

Curry is an English actor and producer, born in 1946 in Cheshire, England.