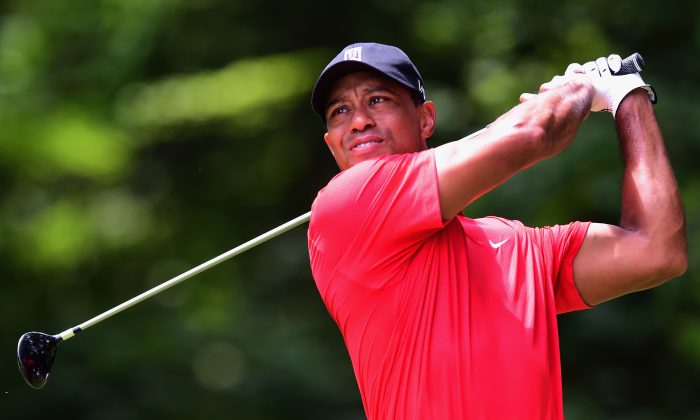 “The tweets that appeared this weekend about Tiger’s health are ridiculous and absolutely false. It’s reprehensible that every few months someone makes something up and it’s treated like a real story,” Steinberg said in a statement. “Tiger continues to work on his rehabilitation and we will have an accurate update at the appropriate time.”

The reports Steinberg was referring to were many.

Tiger Woods’s back is trash right now. Or maybe it isn’t. One or the other. https://t.co/DDrAVe90AN pic.twitter.com/80w3JEf14H

According to a report, Tiger Woods does not have a “foreseeable return” https://t.co/PhLOsOqruM pic.twitter.com/HGHRKdOtR7

The 40-year-old Woods, who underwent a second microdiscectomy last September and had a follow-up procedure a month later, said in December at the Hero World Challenge that there was “no timetable” for his return.