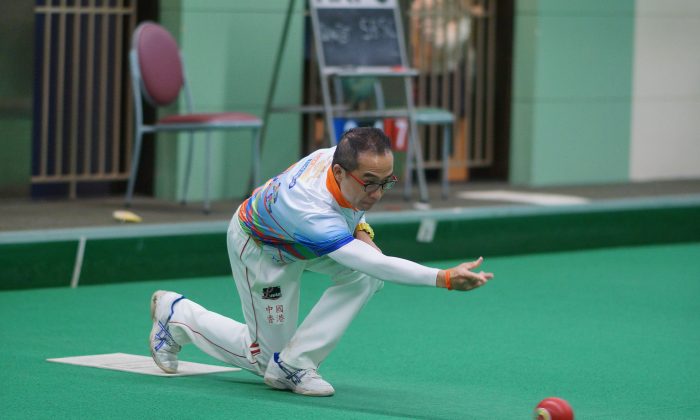 HONG KONG—A total of 102 teams participated in the annual Tiger Bowls last Saturday and Sunday, March 12-13, under a cold and wet conditions that prevailed throughout the two days.

The competition, which was organized by the Hong Kong Lawn Bowls Training Center, is in its 19th anniversary year and attracted 66 men’s teams and 36 women’s teams. The fours competition was held in six venues throughout Hong Kong.

Day 1 of the competition saw all teams divided into group of six to play out a roundrobin. Their final ranking was used to decide the groupings on day 2. The top four of each group on day 2 entering the knock-out stage.

The final was originally scheduled for Craigengower Cricket Club but was switched to the indoor greens of Hong Kong Football Club due to heavy rain.

This week in Lawn Bowls
The Aitkenhead Fours competition will be played this coming weekend March 19 and 20 starting between 9:00am and 6:00pm.