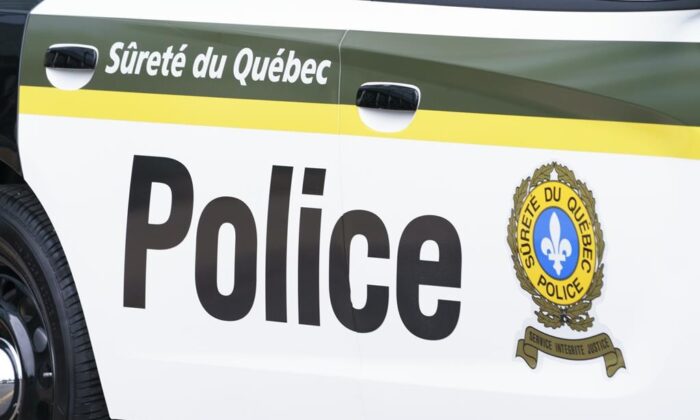 MONTREAL—Quebec provincial police were negotiating Saturday evening with a man accused of kidnapping his three-year-old son earlier in the week, in a case that sparked an Amber Alert and a large-scale manhunt.

The Amber Alert came to an end on Saturday when investigators found the 36-year-old man and his child not far from where they were last seen in Sainte-Paule, Que., roughly 400 kilometres northeast of Quebec City.

“They are located, but there’s still negotiation and operations to handle that situation,” said Sgt. Stephane Tremblay of the Sûreté du Québec in Montreal.

Both the man and the child were still alive, Tremblay said, but there’s no further word on their condition.

Tremblay would not provide details on how the pair was found but said police would release more information in the coming hours.

The police service said officers were on the scene on Chemin de la Coulée-Carrier in Sainte-Paule, and urged people to avoid the area.

Police had previously posited that the pair could have been in the woods near the town on the Gaspé Peninsula, saying the man was known to have wilderness survival skills and maybe using materials gathered from nearby chalets and trailers.

Investigators on Friday announced they had used DNA testing to identify items used by the pair, a discovery they said suggested they were nearby and alive.