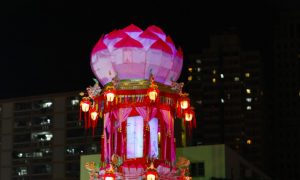 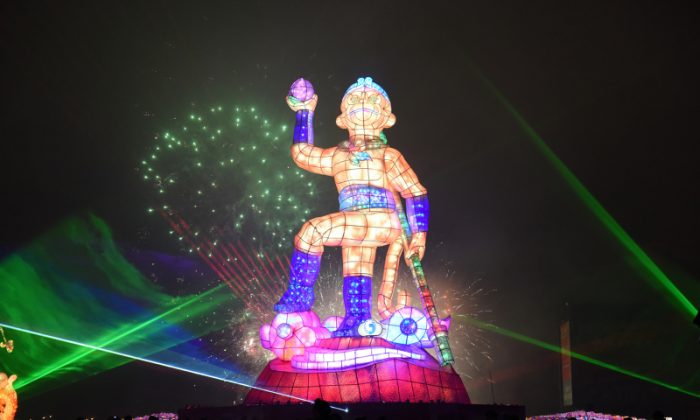 On Feb. 22, millions of Chinese around the world celebrated “yuanxiao,” or the Lantern Festival. The festival, which has a history of over 2,000 years, also marks the end of the Lunar New Year, an occasion commemorated over the course of a fortnight. The festival is also the Chinese equivalent of Valentine’s Day, because in ancient China single women were allowed to venture outside their homes unchaperoned, a rare opportunity that helped kindle love.

Below are 3 lesser-known traditions but integral parts of the Lantern Festival celebration.

Legend says that during the reign of Emperor Guangxu, the eleventh emperor of the Qing Dynasty (1871-1908), Yanshui, a town in southern Taiwan was hit by a plague. After citizens made an offering at a local temple and lit up firecrackers for three straight days, the town was rid of the disease.

The tradition is known in modern times as the “Yanshui Beehive Fireworks Festival.” Participants don motorcycle helmets, visors, fire-resistant clothing, and put on thick gloves as they stand next to so-called “beehives”—massive towers of firework rockets.

Those fortunate—or foolhardy—enough to be struck by rockets are believed to be blessed for the year.

Zou Gu Shi is a tradition associated with the Hakka people, a Chinese ethnicity, and was originally used to pray to Gods for rain and better weather. It has since become a celebratory tradition during the Lantern Festival that inspires people to work hard over the coming year.

The celebration involves the convoy of seven palanquins, or sedan chairs held aloft on poles, each signifying one of ancient China’s virtues, including loyalty, justice and benevolence. Young boys between the age of 7 and 10 dress in traditional Chinese costumes and sit atop the litters, carried through the streets as the crowd cheers on.

The tradition emerged from Hunan Province hundreds of years ago, and was eventually passed on to people living in Fujian Province.

Celebratory lanterns are not restricted to those on land. Floating lanterns down the river has been part of the Lantern Festival since the Tang Dynasty. In China and Taiwan, lanterns are placed on the river as a sign of purging the old and welcoming the new, as old water carries the lantern away and new water constantly replaces it.